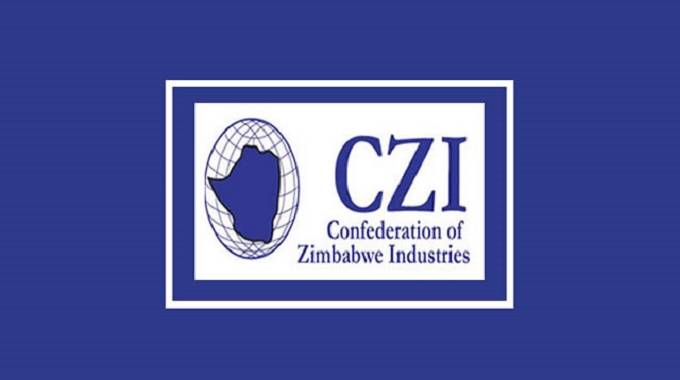 BY TATIRA ZWINOIRA
ZIMBABWEANS must brace for a new wave of basic commodity price hikes after recent moves by authorities to hike interest rates to 200%, the Confederation of Zimbabwe Industries (CZI) has warned.

Three weeks ago, the Reserve Bank of Zimbabwe (RBZ) increased interest rates to 200% from 80%, leading to an outcry.

Experts say while the increase in interest rates would be good for banks, companies and consumers seeking loans would struggle to pay.

Along with the inflation surges, Zimbabwe’s consumers have been hit by rocketing black market exchange rates from where they get foreign currency to buy goods and services.

The majority of Zimbabweans earn in the free falling domestic currency and have to approach the black market to purchase United States dollars, which are mostly accepted for transactions as markets reject Zimbabwe’s currency.

In the past week, consumers were paying up to $750 to buy US$1, a figure that has surged many folds from January last year, when US$1 cost about $120.

In a paper sent to members Thursday, CZI said the tragedy facing Zimbabwe was that consumers would be at the receiving end as businesses will pass on costs every time rates hikes were made.

“The increase in interest rates will deter speculative borrowing, which authorities have been pinpointing as the cause of the inflation surge. However, interest rate is the cost of borrowing, and the cost has just tremendously increased and companies that were borrowing for productive purposes will face higher cost of doing business. The increase in cost of borrowing will be passed down to consumers through higher prices,” it added.

As a migratory measure, local firms have been raising prices to try and preserve value.

“Although real interest rates are good, an increase in bank policy rate to 200% will have spill over effects as the productive sector will likely suffer; if companies feel that they will not be able to profitably borrow at these rates, production will slacken,” CZI said.

“On the same trend are bread and cereals, which on a month-on-month basis increased by 36%, well above the national average.”

It said the price of cooking oil and bread was now out of reach for many people, especially those earning in local currency.

The highest increase on a month on month basis was electricity, which increased by 218% from May 2022 to June 2022, the report said.

It noted that these were having a direct bearing on the cost of production, which in turn resulted in increases in the prices for goods and services.

Some goods and services such as para-medical services, hospital services, pharmaceutical products and transport services, which are demand in-elastic, were also among those whose price increases were well above the national average, according to CZI.