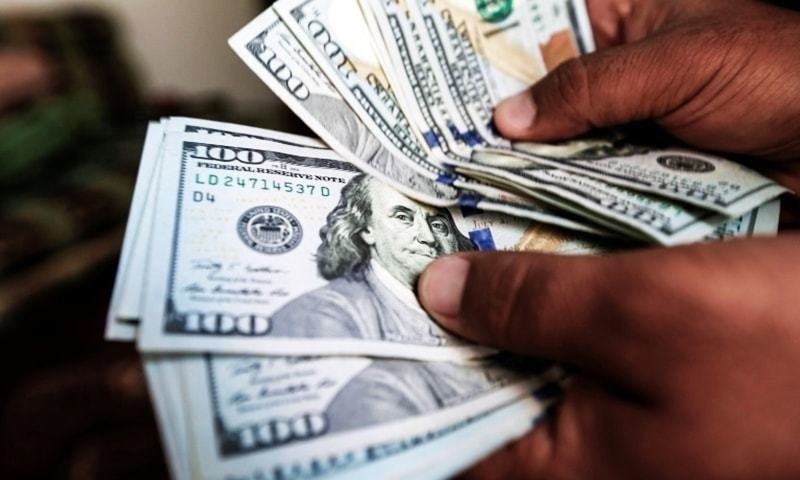 A HARARE-BASED gardener has been sentenced to seven years in jail for stealing US$38 000 and 2 000 British pounds from his employer.

He used the money to buy a five-hectare plot in Mhondoro Ngezi.

Gift Nyamayevhu (27)’s seven-year sentence was, however, suspended for three years on condition of good behaviour when he appeared before Harare magistrate Barbara Mateko.

The complainant in the matter was Gerald Nyoni (44) from Browning Strathaven in Harare, a medical doctor stationed at Parirenyatwa Hospital.

The court heard that Nyoni employed Nyamayevhu as a gardener in 2019. His duties included, among others, maintaining the homestead surroundings and feeding pets at the house.

Upon his return, Nyoni would often notice that some of his property was missing, but would keep quiet.

On one of the occasions, Nyamayevhu gained entry into Nyoni’s bedroom, unlocked the safe and stole US$38 000 and 2 000 British pounds.

To conceal the offence, Nyamayevhu replaced US$6 900 with fake US$100  notes.

Nyoni then discovered that his money was missing and that there was US$6 900 in fake notes.

Police investigations led to Nyamayevhu’s arrest, and subsequent recovery at his rural home some of the complainant’s stolen goods.

Nyamayevhu built a five-roomed house, a round thatched kitchen hut and a Blair toilet in his rural home using the proceeds of the crime.