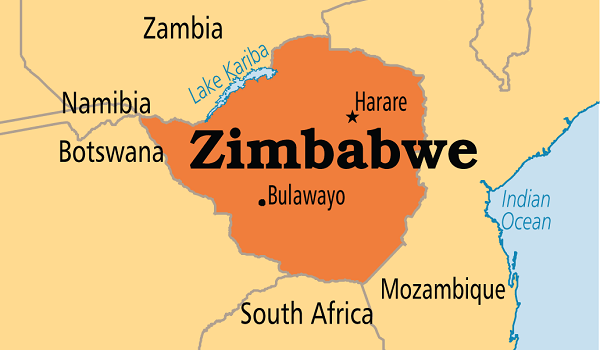 Nine people in Zimbabwe’s second largest city Bulawayo have died form a gastrointestinal disease outbreak, while about a thousand have been infected with the water-borne disease.

The local authority said in a statement on Sunday that one of the possible causes of the outbreak was water contamination due to obsolete infrastructure.

“The 144-hour shedding strained the already aged network, further complicating the system and reducing its ability to self-cleanse due to prolonged hours of no water in the network,” read a council report on water contamination.

The outbreak has been clustered in the city’s three high density suburbs namely Old Luveve, New Luveve and Gwabalanda, with residents blaming the outbreak on contaminated council water.

The outbreak comes at a time when authorities are battling the COVID-19 pandemic.

Bulawayo Mayor Solomon Mguni told media that one of their major challenges to date in handling the new outbreak was the lack of personnel as health officials were already engrossed with containing the COVID-19 pandemic.

The city has so far confirmed 60 cases of COVID-19, including 48 recoveries and 2 deaths.

Bulawayo, which lies 360 km south-west of the capital Harare, is facing one of the worst water crises in years that has seen some residents going for months without receiving running water.

An extended drought has reduced water supplies in the city’s dams and reservoirs, forcing residents to fetch water from unprotected sources.

The local authority has so far decommissioned three of its six dams, leaving the city’s dam levels below 30 percent.

Newer Post
Govt to end forum shopping
Older Post
How can Chamisa survive the spies in the united MDC?