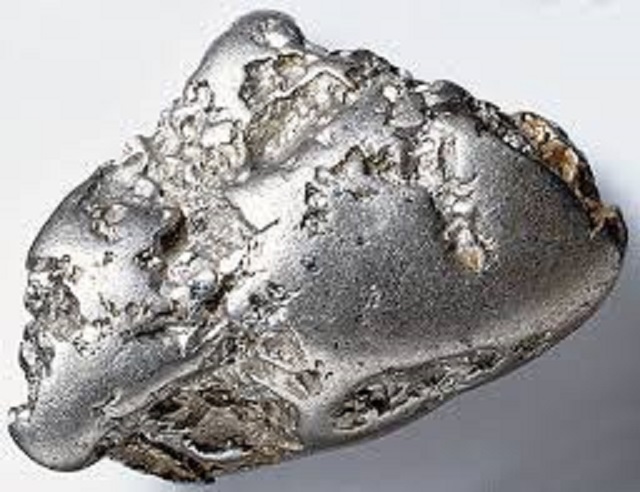 Ngqwele Dube, Business Correspondent
GREAT Dyke Investments (GDI) will start operations at its $3 billion platinum project in Darwendale early next year, an official said.
GDI chief executive officer Mr Igor Higer said the exploration work was completed at a cost of $60 million and construction of a mining and processing plant was in progress.

“We have completed the exploration work and we envisage construction of the ore mining and processing complex with the mining capacity of up to 10 million tonnes per year and the PGMs (Platinum Group Metals) and gold extraction capacity of up to 855 000 of ounces (approximately 27 tonnes) per year,” said Mr Higer.

He said a team of experts and contractors with global experience and expertise in the construction of similar ore mining and processing plants taking part in the project include among others DRA (South Africa) that has made the Bankable Feasibility Study for the Project, MSA Group (South Africa), TOMS (Russia), Metallicon (South Africa) and Loesche (Germany) that have prepared the engineering and technological solutions.

The Great Dyke Investments is the biggest joint venture the Government has entered with a foreign investor in the history of independent Zimbabwe.

The joint venture, Great Dyke Investments, is between the Zimbabwe Mining Development Corporation and a Russian consortium made up of three corporations, including the national bank.

The corporations are VI Holdings, Rostec, a technology partner, and Vnesheconombank, the financier.
Zimbabwe and Russia commissioned the $3 billion platinum mining project in September 2014.

The mineral resource potential at Darwendale is about 45 million ounces (1 400 t) of PGM, which is comparable with the largest deposits at Bushveld area in South Africa, as well as with such deposits in the Norilsk ore region in Russia, as “Norilsk-1” and Talnakh.

“Large-scale geological exploration of the deposit and comprehensive technological research . . . have formerly proven the existence of the current reserves at the internationally established JORC (Joint Ore Reserves Committee) levels of 17,6 million ounces or 550 tonnes of PGM and gold with the subsequent potential PGM increase to 44 million ounces (1 375 tonnes),” said Mr Higer.

The mine life after project ramp-up to full capacity is estimated at 35 years with around 8 000 highly skilled jobs expected to be created at full capacity.

“Once the mine is fully operational we are looking at creating 8 000 jobs,” said Mr Higer.