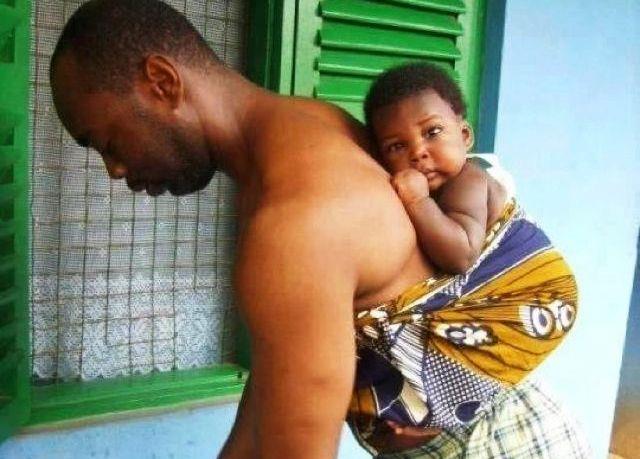 HARARE – Since time immemorial marriage has always obligated a woman to
move into theman’s home, have children and stay at home while her husband
provides for the family.

This traditional concept of marriage is now under threat. Thanks to the
reversal of gender roles, women are increasingly becoming family
breadwinners.

Not surprisingly, men, who are no longer being treated as “gods” because
they have lost their financial clout, are not happy with this new
arrangement.

This reversal of gender roles has therefore come at a heavy cost for some.

According to legislator Priscilla Misihairabwi-Mushonga exchanged gender
roles have made women more prone to abuse.

“Women are being accused of being involved in extra-marital affairs.

The African man can’t accept the shift of roles in the home – changing
diapers, cooking while the woman is away at work and that is a problem
that we are facing at the moment,” remarked the legislator.

In the past, the traditional concept of marriage remained intact, to a
large extent, because women stayed in abusive marriages to protect their
“dignity” in society.

But due to encouragement from women rights organisations, many women now
have the courage to quit abusive marriages.

The church, which stands accused of over-hyping marriage to the point of
making it seem like the biggest achievement a girl can attain, concedes
that gender-based violence is on the rise.

Several church leaders who spoke to the Daily News on Sunday attributed
conflict in most marriages to the misconception about the woman’s place in
a marriage.

Bishop Rojas Jeff, who leads Tabernacle of Worship Ministries
International, said according to the Bible, a woman is supposed to be a
helper to her male partner.

“The Bible is clear. It says the woman is a helper; not only within the
sexual context, but also economically and in terms of the well-being of
the family.

“The Bible says two is better than one; a woman can also bring income into
the home. It is not supposed to be a competition,” said the Bishop adding:

“It is unfortunate that sometimes the devil blinds the husband, so that he
does not recognise the importance or significance of the helper. She has
been seen as a sexual object, and that’s when gender violence emanates.”

Rojas said marriage should be a celebrated blessing and must be valued.

“Marriage has been a blessing since time immemorial, in the garden of
Eden. In the church I am always preaching against gender-based-violence.
The message has always been Zero Tolerance to gender violence.

“But these women rights organisations seen to be demeaning the marriage
institution; it seems they are doing so as part of an agenda to attract
donor funding. They are donor-funded to perpetuate their goals.

“They should strike a balance in terms of reconciling … we are not
saying women should stay in abusive marriages, but Mwari vanoda kuti vanhu
vagarisane (It is God’s desire for marriages to stay intact).

Yes some couples are incompatible but allow them to make the decision to
part ways on their own,” he said.

Ephias Jengeta of Family Worship Tabernacle Ministries International, told
the Daily News on Sunday that although men and women are equal beings, the
male is superior in a marriage set up.

“There can never be equality in the marriage institution. God said `Man
love your woman and woman submit yourself. There is no clarification as to
whether the woman who should submit herself is a professional or the
housewife,” he said.

Jengeta added that modern women are refusing to submit to their husbands
due to the economic power they now wield.

“If married, a woman is expected to submit herself to her husband. The
problem is women tend to use the dollar power. Many times this has led to
divorce, disintegration and it’s not worth it.

“A woman is a man’s helper, no matter how powerful she is. If she is
earning good money we praise God that she is able to help her husband to
take care of the family. If she has no money then the job she is doing of
taking care of the home and the children is a very great role. A woman is
there to give direction; God said a woman should submit to her husband.

“A man should know that he is an equal being to his wife but in the home
it should be known that the husband is the head,” he said.

Jengeta stressed the importance of finding the right partner in marriage,
noting that it was wrong to view all men in the negative.

“One can never produce what they are not made of. If you are bitter from a
failed marriage, your sentiments about the marriage institution will
always be bitter. It’s not true that all men are dogs,” he said.

Bulawayo Polytechnic principal Gilbert Mabasa said marriage is a life
commitment that comes with its own challenges.

“Marriage is not for entertainment or appeasement. Marriage is a
relationship for companionship in life and for life. It was instituted by
God as a way for God to make good that which he had.

“A woman was created as part of God’s corrections of his first creation.
It is therefore natural that, in such a scenario, challenges and setbacks
are part of the process,” said Mabasa.