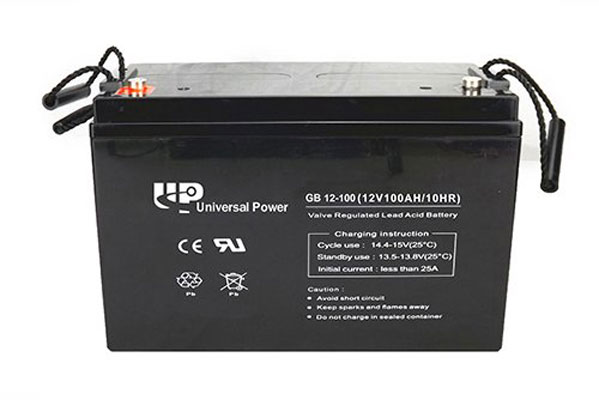 HARARE firm Central African Batteries (CAB), manufacturers of Lucas Batteries, needs a minimum capital injection of $21,4 million for recapitalisation and repayment of creditors for it to get out of judicial management.

CAB’s main business was locomotive and automotive lead acid battery manufacturing, under the brands duCellier Premium Plus and HI-Fase batteries and sold its products through Battery World (Private) Limited.

The collapse of CAB affected its subsidiaries including the holding company, New Corporate Investments Three (Pvt) Ltd, and its revival would mean the resuscitation of the other companies.

CAB’s operations were mainly affected by the breakdown of critical plant and machinery and the subsequent failure by the shareholders to avail capital expenditure for the required spare parts, repairs and raw materials.

The situation was worsened by mismanagement by the owners and failure to implement a recommended turnaround strategy.

CAB was also hit with a “plethora” of court cases and the shareholders applied for liquidation.

However, the workers applied for the reversal of the liquidation order into provisional judicial management and it was granted in March this year.

On the other hand, all the shareholders, except for one who owns 10% shares, passed a special resolution indicating that they no longer had an interest in the company.

In his business rescue strategy for CAB seen by this publication, judicial manager Cecil Madondo said the company could overcome its difficulties if it got capital injection.
The company needs $500 000 in the short term, $2,2 million in the medium term and another $5,5 million in the long term.

Short term is defined as a period between six and 12 months while medium term is two years and long term is five years.

“Based on our assessment, the company requires minimum capital injection of $8 million over a period of at least five years,” Madondo said.

“The company immediately requires about $500 000 in the short term to purchase raw materials and refurbishment of the machinery and equipment to start production. further injection of capital of about $2,2 million would allow major repairs and maintenance to bring back the company to near full capacity.

“Finally, the investor would then be required to replace the obsolete plant with new state-of-the-art machinery and also set up a new furnace to reduce bottlenecks in the production cycle, which would cost an estimated $5,5 million.”

However, there is also an option for an outright purchase where the judicial manager would bring on board credible potential investors with equity finance to take shareholding in the company.

“This will enable the business to meet its short, medium and long-term requirements and this requires minimum capital of $21,4 million,” Madondo said, adding that the investment should also bring in a small percentage of foreign currency so as to enable the company to buy raw materials and critical spare parts outside the country.

The company’s assets are valued at an estimated $7,7 million. CAB’s total liabilities stood at $7,85 million with indications that the figure might increase or decrease since the claims are subject to further examination.

The major prejudicial management creditor is FBC Bank, which is owed $1,77 million.

The judicial manager has also made an application for funding of $2,6 million from the Industry and Commerce ministry.

“The other alternative is to negotiate with creditors especially FBC Bank and employees and convert the debt into equity,” Madondo said.

“This will reduce the company’s liabilities and further negotiations can be done with FBC Bank to inject fresh working capital to meet just the short-term needs,” he added.

At its peak, CAB used to export to countries such as Zambia, Malawi, Botswana and Mozambique.