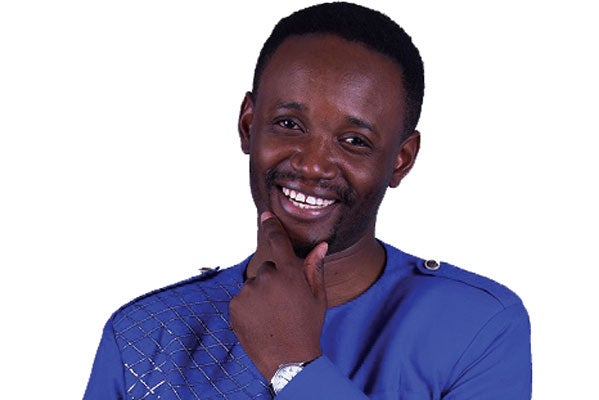 RESEARCHERS from across the world will start assembling in the country tomorrow ahead of a week-long induction programme in preparation for the research process that will culminate in the production of The Africa Factbook, the continent’s first ever official source of data and reference information.

While the induction week will run from September 30 to October 4 in Harare, the entire production process will run for eight weeks.

The Africa Factbook is an African Union-backed initiative to compile useful facts about Africa and its peoples for the purpose of information dissemination, education, trade, entertainment, reference, statistics and documentation.

Local research think-tank Institute of African Knowledge (Instak) chief executive officer Kwame Muzawazi yesterday said The Africa Factbook is scheduled for launch at the next African Union summit of heads of State and government in January 2020 in Ethiopia.

“The planets have aligned and after a long preparatory process spanning three years, we finally get to work in the next few days. Researchers from across Africa and beyond, whom we should actually call Africa’s intellectual missionaries, will be here for two months working on the publication non-stop,” he said.

“Their first port of call will be Harare for a week-long ideological workshop on pan-Africanism, followed by seven long weeks in a secluded facility somewhere at the back of beyond, but here in Zimbabwe.”

Last year in March, Instak hosted an international conference on The Africa Factbook that was officially opened by Vice-President Constantino Chiwenga in Harare.

In his speech, Chiwenga said the biggest impediment to African development is lack of home-grown facts about Africa.

The African Union Commission has also deemed The Africa Factbook to be in line with the AU Pan African Vision of Agenda 2063 and Aspiration Five, which seek to enhance a strong cultural identity, common heritage, values and ethics of Africa.

Through The Africa Factbook this would be the first time that Africa takes an initiative to produce and own the information that the African public and wider world knows about the continent.

The prospect of a Zimbabwean originated book being used across Africa will be huge for the southern African country which has not enjoyed positive news coverage in almost 20 years.