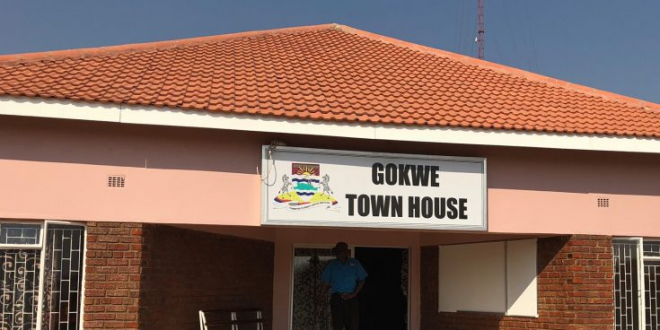 GOKWE Town Council has been rocked by fierce fights after its ward 4 councillor Darlington Mudondo (MDC-T) altered his shop plan without following procedure.

This was after he allegedly changed his roof plan, which resulted in it affecting a neighbour’s roof.

Gokwe Town Council then issued a prohibition and enforcement order stopping Mudondo from continuing with the project until he resolved his differences with his neighbour, Lisias Mutegwe.

It is alleged that after Mudondo changed his roof plan, water from his roof damaged part of Mutegwe’s shop and stock.

“I feel that Mudondo is abusing his powers as a sitting councillor. How can he change his shop’s plan without following the approved plan by the council. My property worth thousands of United States dollars was recently damaged by water after an overflow from Mudondo’s roof,” Mutegwe said.

He said he had tried to engage Mudondo to discuss the issue, to no avail.

Mutegwe has since approached the courts in a bid to resolve the stalemate.

However, Mudondo quickly approached council with an amended roof plan, seeking its approval although he had already completed roofing his shop.

In his response to the issue, Mudondo said: “I first wrote a letter to council in November 2020 alerting them of my intention to alter my roof plan and they promised to visit my shop. However, they did not do so. I was surprised when a prohibition and enforcement order was served stopping me to construct my building despite following the laid down regulations.”

Newer Post
Rise in prostitution and child headed families devastating
Older Post
No to Polad, I am no sellout: Mwonzora
Advertise with us