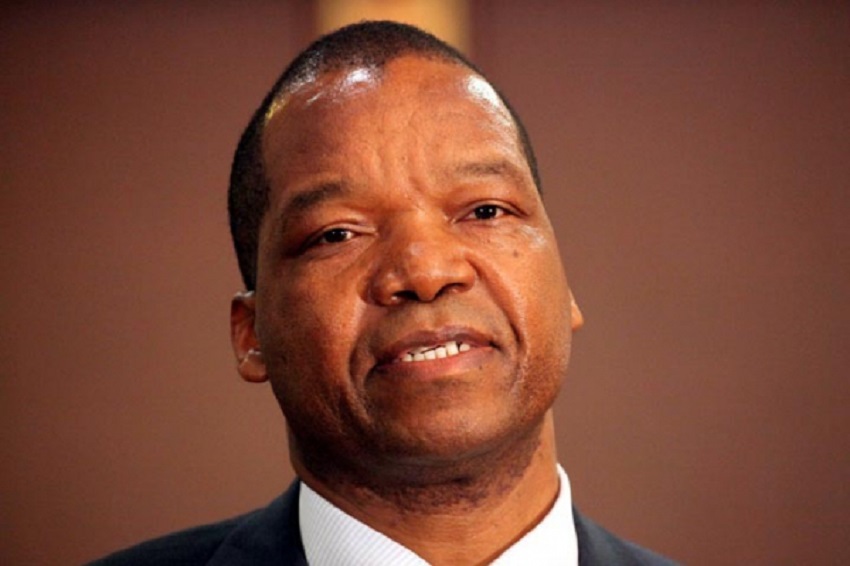 Kuda Bwititi, Harare Bureau
Zimbabwe’s economy has continued on a solid upward economic trajectory since the beginning of the year, with exports rising 23 percent in the January to June period led by gold shipments, which earned more than $715 million, the Reserve Bank of Zimbabwe (RBZ) has said.

Gold production in the six-month period reportedly jumped by an incredible 70 percent to 17 tonnes from 10 tonnes in the same period a year earlier. Producers of the “yellow metal” now need to produce more than 10 tonnes during the second half of the season — which is traditionally the strongest half in the sector — to reach record deliveries.

Reserve Bank of Zimbabwe (RBZ) Governor Dr John Mangudya told our Harare Bureau last week that they were impressed by the performance of the economy, especially key industries producing strategic and essential products. Capacity utilisation in some of the companies, he said, is now hovering between 60 percent and 90 percent.

“Exports were led by gold. Gold production was 17 tonnes, earning the country US$715 million during the first half of this year. The Bank is encouraged by the significant expansion of the Zimbabwean economy over the past six months, with most of the systemically important firms now operating above 60 percent of capacity utilisation. Others are now operating above 90 percent.

Consumption of lager beer volumes grew by 56 percent to the highest level in nine years. Volumes for sparkling beverages jumped by 23 percent as well. Tobacco deliveries are six million tonnes shy of record output, while cotton deliveries have since dwarfed last year’s output.