A GOROMONZI miner, Phillip Makanya, who had petitioned the High Court seeking a contempt of court order against businessman-cum-lawyer Tawanda Nyambirai in December last year, has withdrawn the litigation. 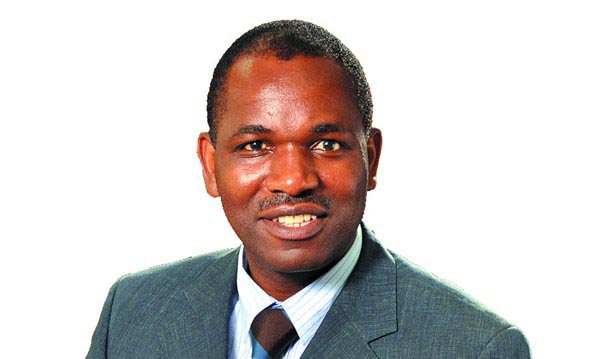 Makanya on December 13, filed an urgent chamber application for contempt of court and also seeking another order to evict and bar Nyambirai and his security staff from conducting mining activities at Kambanje and Gold Star mines accusing the businessman of disregarding a court order.

In his founding affidavit forming part of the court papers, Makanya said sometime in November 2018, he was granted a provisional order giving him control over the two blocks of mines which order barred Nyambirai from operating at the property.

However, despite the existence of a provisional order, Makanya said Nyambirai had taken over his blocks of mines being Kambanje under registration Number 43475 and Gold Star under registration number 43476 in Acturus Goromonzi district and also confiscated his mining equipment.

But, for reasons not made clear in court papers, Makanya withdrew the matter and his position was confirmed by High Court judge Justice Phildah Muzofa who issued the court order on December 14, 2018.

“Whereupon, after reading documents filed of record, and hearing counsel it is ordered that; matter be and is, hereby, withdrawn and applicant (Makanya) to pay first respondent’s (Nyambirai) costs,” Justice Muzofa said in an order gleaned by NewsDay on January 4, 2019.