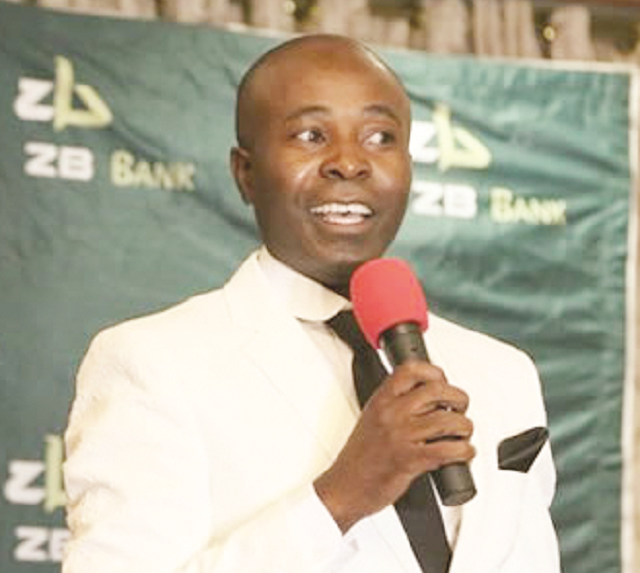 Precious Maphosa, Business Reporter
THE incoming Government should quickly solve the issue of three-tier pricing for most goods and services on the market as this is affecting business and consumers.

Consumer Council of Zimbabwe Matabeleland regional manager Mr Comfort Muchekeza said the system was disadvantaging the ordinary consumer who is buying goods at a higher price through plastic money.

“About 90 percent of the consumers have soft money only and they are the most affected as they are forced to buy goods at high prices,” he said. “It is not by choice that consumers are not able to get cash.”

Confederation of Zimbabwe Retailers president Mr Denford Mutashu said retailers were forced to adopt the three tier system due to the prevailing currency issues and it is upon the Government to address that. The country is facing shortages of foreign currency, forcing business to seek foreign currency on the black market. Mr Mutashu said the Government should come up with a legislation that will deal with the problem once and for all.

“People are selling cash under the trees right under the watch of the Government. If that cash circulates some of these problems can be dealt with. There have been many promises to deal with this but nothing has been done. People are tired of promises, they want to see action and it is upon the coming Government to put this to a stop once and for all,” he said.

“We believe that through legislation the problem can be fixed.”