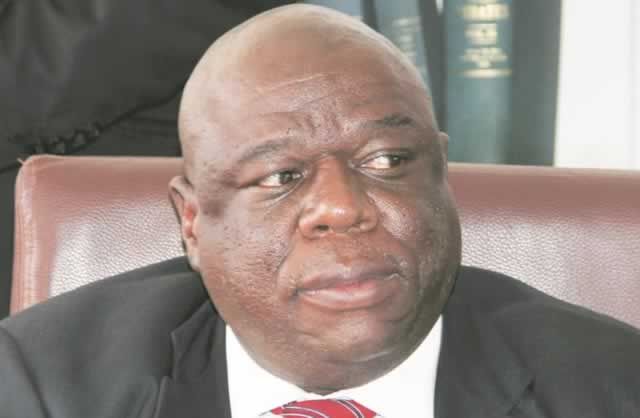 Farirai Machivenyika Senior Reporter—
Government has released $4 million to pay outstanding sitting allowances owed to parliamentarians. The release of funds follows two weeks of protests by legislators over welfare issues, including non-payment of allowances. It is understood that the Parliament of Zimbabwe is even indebted to some members from the Seventh Parliament of Zimbabwe in 2008.

According to a circular to MPs written by Clerk of Parliament Mr Kennedy Chokuda yesterday, the money released would go towards payment of half of what each legislator is owed. “The Ministry of Finance and Economic Development has now managed to secure $4 million for disbursement to members immediately towards members’ sitting allowances. This represents half of what is owed to members. “Members will be paid on a pro rata basis and each member should, therefore, expect to get almost half of what they are owed,” Mr Chokuda said.

He added that parliamentarians would receive their money by next Wednesday. He also said Parliament was also paying outstanding fuel allowances. “As had also been previously advised, we are processing payments for members’ fuel allowances and these should start reflecting in members’ bank accounts beginning from Saturday,” he added.

“Further, I wish to advise that the ministry has committed to pay the balance on or before 15th of December 2017. This will see Parliament clearing all arrears related to members’ allowances for both the Seventh and Eighth Parliaments before the end of the year.” Parliamentarians, who are owed over $50 million in unpaid sitting allowances, have been disrupting parliamentary business over the issue in the past two weeks.

ZANU-PF Chief Whip Cde Lovemore Matuke thanked Government for responding to the MPs’ requests. “We want to thank the Acting Minister of Finance (Walter Chidhakwa), Minister Bonyongwe that they listened to the concerns of MPs,” he said. While acknowledging Government’s efforts to address the issue, Norton representative Mr Temba Mliswa also asked Parliament to issue a statement explaining what had happened in the past two weeks.

“We seemingly have been seen by members of the public as people who are selfish, who are greedy. I wish that Parliament issue a statement that what MPs were pushing for is within their rights,” he said.