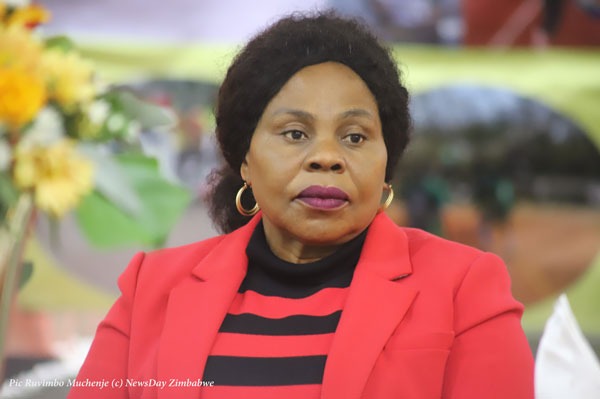 The government has announced that all rentals that were due for April can be paid in equal instalments, adding that there was a moratorium on evictions during the lockdown period, which is due to end on Sunday.

Following a Cabinet meeting on Tuesday, the Information ministry said all rent deferrals will not accrue interest or penalties.

In addition, the Cabinet said it had resolved “that both residential and commercial properties be afforded a moratorium on evictions in respect of applicable lease obligations due for the period from April to the end of the lockdown, including the payment of rentals due for those months”.

There had been a call for the government to offer a reprieve on rentals following reports that a number of companies had salaries for their staff following a downturn in revenue due to the lockdown to curb the spread of the new coronavirus.

A viral message, which purportedly emanated from the Grain Millers of Zimbabwe made rounds during the beginning of the lockdown in April, stating that the government would provide a rent respite.

The government was quick to deny that it had suspended rent payments with Information ministry permanent secretary, Nick Mangwana declaring that the state would not interfere with “civil contracts”.

The announcement on the rent embargo represents a climbdown from the government, which had previously remained mum on the issue.

The move is expected to draw panic and criticism from landlords, particularly those who depend on rentals as their sole source of income.

Mnangagwa is due to announce a COVID-19 stimulus package soon.