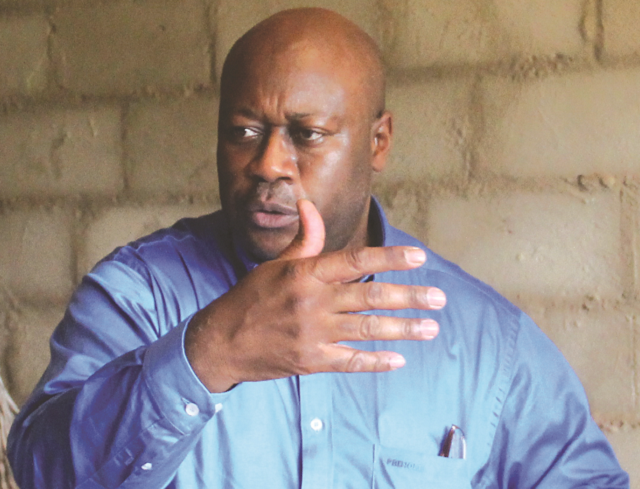 Sharon Munjenjema, Harare Bureau
GOVERNMENT is finalising modalities for the disbursement of a $50 million fund that is expected to benefit over 200 small-scale chrome miners, it has been learnt.

The funds were pooled by South African firm, Moti Group, and its local partners, Sakunda Holdings.

Government inked the 20-year deal with the two investors in June this year. Mines and Mining Development Minister Mr Winston Chitando told our Harare Bureau last week that the first tranche of the fund, which is expected to provide concessionary loans to small-scale miners, is expected next month.

Government, he added, is currently working with the Zimbabwe Miners’ Federation (ZMF) to identify potential beneficiaries.

It is believed that the Moti Group, which already has a footprint in chrome mining, is considering extending financial support to small-scale miners who are exploiting other minerals as well.

Mr Chitando said, “The fund was established at this stage solely for chrome ore producers. They (the investors) are of the view that should this be successful, they will look for the possibility of extending that fund to other minerals like gold.”

It is envisaged that supporting small-scale miners, who account for the bulk of local mineral production, will significantly improve output.

Government’s plan to turn Zimbabwe into a middle-income economy by 2030 is predicated on the maximum exploitation of natural resources. Encouragingly, Government says foreign investor interest continues to grow.

According to Minister Chitando, investors from Australia, Canada and Britain have since requested to have an interface with Government over possible investment opportunities in the mining sector. Government plans to increase annual revenue from the mining sector to $12 billion by 2023.