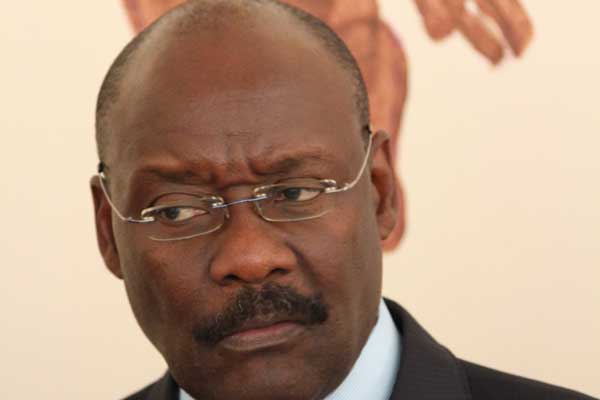 THE fact that the strike by medical doctors has continued after they rejected President Emmerson Mnangagwa’s order to return to their workstations while their demands were being addressed, should push the authorities to urgently engage the medical fraternity to save lives.

There is no doubt that since the strike started the majority of Zimbabweans have been inconvenienced, and many lives lost due to lack of attention by the medical personnel.

We believe any serious government of the people by the people should move swiftly to curb further loss of lives, given the Mnangagwa regime is working hard to get a renewed mandate.

If indeed, according to Mnangagwa’s mantra of the voice of the people is the voice of God, then he should listen to those among us crying for government’s intervention.
While we feel for the patients who are bearing the brunt of the industrial action, we believe that the government needs to demonstrate a real commitment to addressing the challenges faced by doctors, nurses, in particular the medical fraternity. There is need for Mnangagwa to go beyond cheap talk, which was former President Robert Mugabe’s hallmark.

To simply follow the same culture sends fears that the government is more comfortable with following the same tradition — and is probably as clueless as its predecessor on how to tackle this very critical matter.

This attitude in many ways shows that Mnangagwa is probably endorsing Health minister David Parirenyatwa’s laisser-faire approach, chicanery and doublespeak, as the doctors have argued, negotiating in “bad faith”. The least the government can do is to be honest in its dealings with the medical practitioners.

Perhaps the biggest mistake the Health ministry made was to threaten the doctors in an attempt to coerce them back to work.

This kind of attitude will never produce the desired results. What is needed is a win-win solution, because while the bickering goes on, patients in public health facilities continue to suffer.

It is because of the insincerity on the part of the government that this strike would likely continue, claiming more casualties in the process.

One is tempted to believe that government’s approach to this problem is not as serious as it should be, because powerful politicians always easily access health services from the private sector and in foreign lands. Who will fight for the ordinary man on the streets?

Clearly, the Health ministry has no sense of urgency concerning this critical issue at all, and that creates the impression that they do not care what becomes of the sick in our hospitals — probably dying from easily treatable conditions.

Something needs to be done urgently!