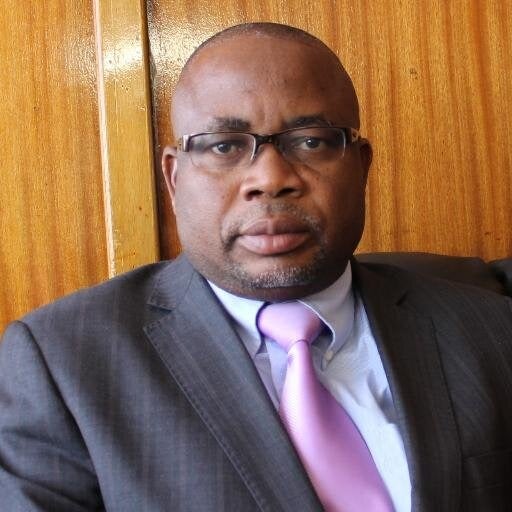 Public Service, Labour and Social Welfare minister Paul Mavima yesterday said inequalities faced by persons living with disabilities (PLWDs) are set to be addressed through the national disability policy to be formulated soon.

Speaking during the launch of national consultations for the draft national disability policy in Harare, Mavima said government was of the view that issues affecting PLWDs were best told by them.

The consultations will run throughout the country from December to mid-February next year.

Mavima said the consultations were informed by the constant exclusion of this marginalised group and this was an opportunity for them to have a policy that speaks to their needs.

“Our target is to consult primarily with persons with disabilities who are key to the two documents. This is a way of upholding the mantra of nothing about us without us,” he said.
The drafts have already been sent out to constituencies and stakeholders are awaiting their respective consultation dates to contribute to the policy.

This is the first time Zimbabwe has sought to have a policy on disability which will nullify outdated statutes.

Unicef country representative, Laylee Moshiri, said: “From the onset, as Unicef and the wider United Nations family, we feel honoured to have been invited to support the government to formulate a national disability policy for Zimbabwe, which is a first for Zimbabwe.”