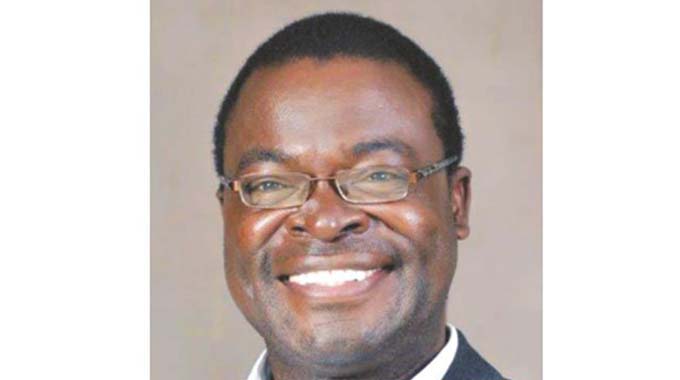 Source: Govt approves setting up of industrial parks | The Herald May 30, 2018

Nqobile Tshili Bulawayo Bureau
GOVERNMENT has approved the setting up of industrial parks which will result in the development of innovations by higher and tertiary students to process and manufacture products.

In an interview, the Minister of Higher and Tertiary Education, Science and Technology Development, Professor Amon Murwira, said the industrial parks would address problems which saw many innovations suffering a stillbirth.

Concerns have been raised that innovations at higher and tertiary institutions are not developed as there is no platform to do so except for those who join the private sector.

Prof Murwira said the setting up of industrial parks will address that problem as it will give innovators a podium to manufacture their products.

He said Government is in the process of building innovation hubs at higher and tertiary institutions and if projects are approved in the hubs, they will be taken to industrial parks.

“Just two weeks ago, the ministry was given permission to start industrial parks.

“Industrial parks are where manufacturing can happen now. It’s a new development and what we are saying is that in those industrial parks, all bright ideals if they pass through our innovation hubs, go straight for manufacturing,” he said.

“Our ideas in this country were in a cul-de-sac. A cul-de-sac is dead end street. So what we are trying to do in our new scientific landscape is to do streets that lead somewhere.”

Prof Murwira said the industrial parks were a first for the Government, where ideas developed in class can be transformed into tangible products.

“It’s actually a new breakthrough by His Excellency’s new Government. It was never happening because all our ideas were ending in class and people were getting frustrated about where they should do this thing that they have a bright idea on.

“Now the field has been opened through the innovation hubs and industrial parks with the help of the Ministry of Local Government,” said Prof Murwira.

He said through the industrial parks, Government is aiming at creating new industries and protecting innovators while they go commercial.

Prof Murwira said his ministry has shifted from being a rhetorical institution to an action-driven Government department.

“Remember when we were starting in the ministry, we always said we want to turn knowledge into goods and services.

“But it’s a statement, this issue of doing innovation hubs and industrial parks is the realisation of that idea so that it’s not just talk, talk , talk, yep, yep, yep,” he said.

“It creates employment. I’m sure that our students were ready a long time ago.

“It’s only us who were not providing the avenues through which their ideas could grow. Within the past five months, this is the effort which we were doing.”