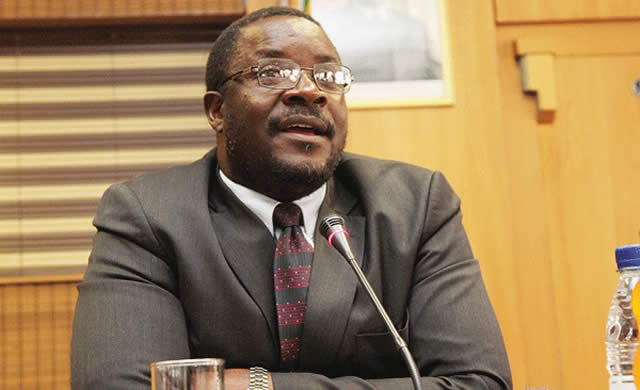 Veronica Gwaze
Continued reports that US$15 billion worth of diamonds disappeared from mining claims in Chiadzwa are a reflection of a failure to understand the context in which the initial estimate was communicated, a senior Government official has said. 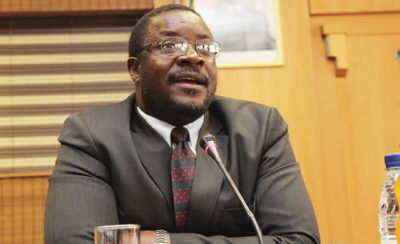 In an interview with The Sunday Mail last week, Presidential Press Secretary Mr George Charamba said the media had failed to comprehend that Former President, Cde Robert Mugabe, had used that figure as a metaphor to express the magnitude of his anger at the opaque nature of operations at the Chiadzwa diamond fields.

“As a matter of fact I sat in the briefing and I said to the former President, sir, where did you get the 15 billion figure? His response was that “aaa ndakangoitora from the air kuti zvityise (I just said out of the blue to stress my point) because I was angry. That’s what he told me and I am prepared to repeat it on record. It was a metaphor to indicate his outrage,” he said.

Mr Charamba said it is illogical to assume that US$15 billion could have been siphoned from the sector as the country was yet to produce diamonds worth that much.

“As a problem of externalisation, it was not a scientific figure but he (Cde Mugabe) simply wanted a clean sub sector. He was not indicating the degree of prejudice. In any case, it wouldn’t make sense given the value of this economy and world value of diamond trade.

“But also, how on Earth can a country such as Zimbabwe amass US$15 billion dollar worth of diamonds? It’s impossible! Are you aware that not even Cicil John Rhodes, with all the Kimberly area that was mined may not even have amassed that US$15 billion?

“Now what is little Zimbabwe and little Marange diamond field? Most of them our diamonds are predominantly alluvial and predominantly industrial. So to achieve US$15 billion? Come on, don’t be crazy.”

He added: “It’s a political argument which is plain stupid economically, because you are suggesting that just one sub-sector, namely the diamond, firstly does better than the whole national economy and secondly, does better even than the global diamond industry. Does that make sense? It does not.