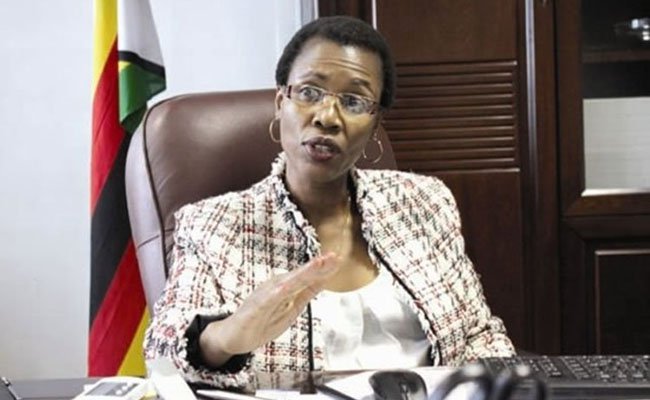 The Zimbabwe Energy Regulatory Authority (Zera) has deffered the fuel marking programme which was scheduled for the first quarter of this year, citing lack of fiscal space and high cost of implementation. 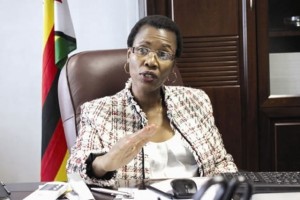 Last year two firms, SICPA SA of Switzerland and Authentix of United States of America submited bids to provide fuel marking services. At the same time, the regulator was carrying out consultation for funding of the programme.
The mandatory fuel marking was expected to curb rampant fuel smuggling, which is prejudicing the country of an estimated US$1 billion annually in unpaid taxes.

Zera CE Gloria Magombo told businessdigest this week that given the costs involved, it is difficult to implement the programme now without increasing the fuel pump price.

“The fuel marking programme has not been implemented as initailly planned due to limited fiscal space to absorb the fuel marking costs without increasing fuel pump price,” she said.

Government in January ordered players in the petroleum industry to reduce fuel prices to US$1,35 per litre for petrol, US$1,23 per litre for diesel and $1,17 for paraffin in line with the allowable maximum pump prices.

Government is also set to introduce a raft of measures to rationalise fuel prices while fighting cash challenges through ongoing engagements with several countries.
While industry concures that the programme could save the country aproximately US$240 million annually in revenues, Magombo said it was diffcult to estimate potential savings on recoverd tax revenues since smuggling operates on black market.

However, she noted that in countries where it has been implemented it has resulted in over 20% increase in revenues of duties from marked products.

“Fuel duty /tax fraud is black market activity and this make it difficult to estimate potential savings on recovered tax revenues in the absence of a fuel marking programme.

A fuel marking programme will provide a tool to assist the monitoring of fuel imports, their distribution and related matters.

It can be used to establish baseline data for monitoring fuel consumption volumes and related matters,” she said.