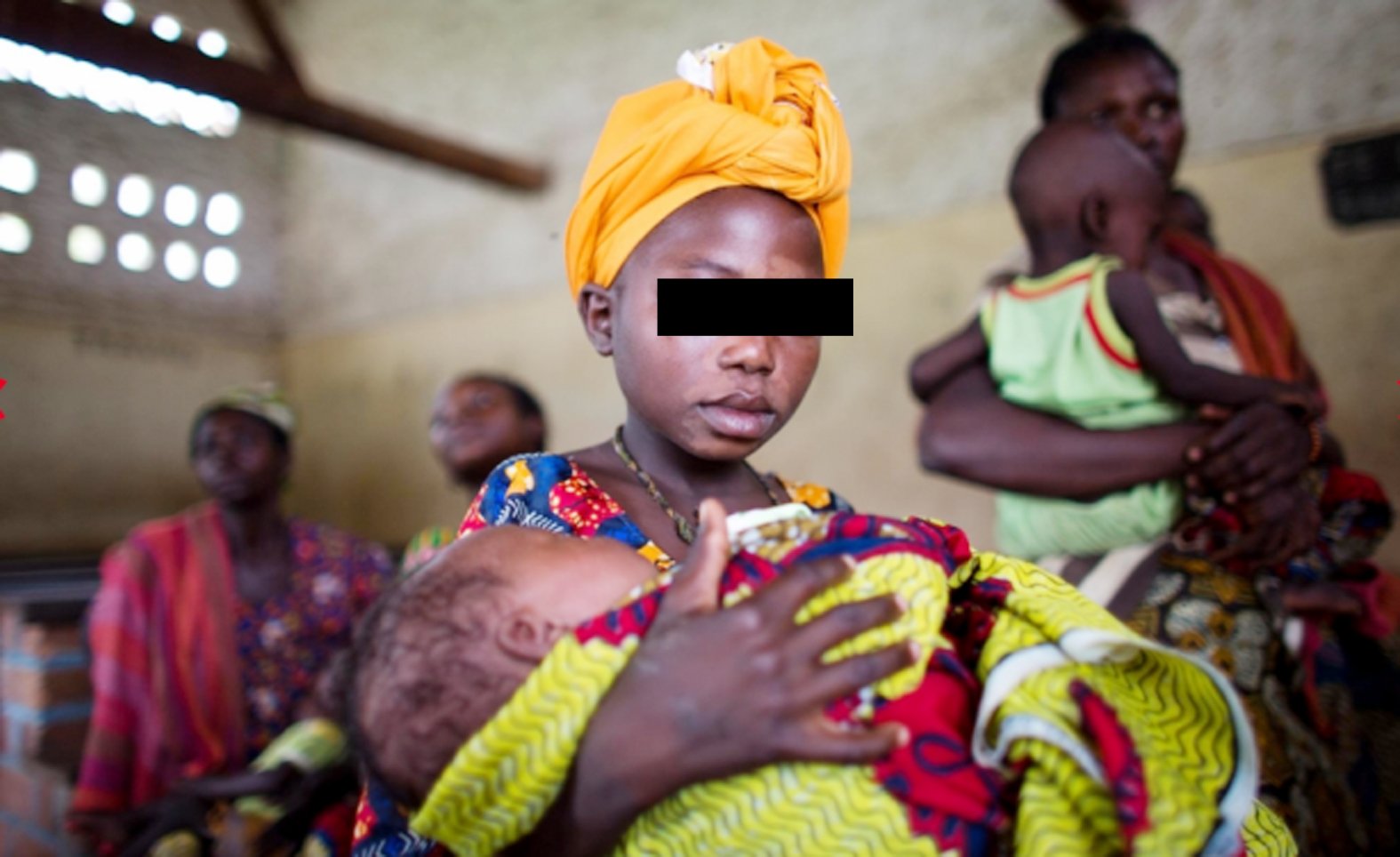 THREE years after a landmark ruling which banned marriage of girls under the age of 18, the government has still not amended the law.

In 2016, there was jubilation among women rights defenders after child brides Loveness Mudzuru (then 19) and Ruvimbo Tsopodzi’s (18) testimonies compelled the Constitutional Court to make a landmark ruling which banned child marriages. The two had launched a case to challenge the Marriages Act, claiming that it discriminated against girls by setting the minimum age for marriage at 16 for women, but 18 for men.

According to the ruling, Section 22(1) of the Marriages Act [Chapter 5:11] is now unconstitutional. The ruling also said “No person, male or female, in Zimbabwe may enter into any marriage, including an unregistered customary law union or any other union, including one arising out of religion or a religious rite, before attaining the age
of eighteen (18).”

However, since then the law has not been amended.

Last year, in his state of the nation address, President Emmerson Mnangagwa said Parliament was also expected to consider “the Marriages Bill, which seeks to outlaw child marriages”. But this has not yet happened.

Speaker of the National Assembly Jacob Mudenda has previously admitted the need to harmonise existing laws with the new Constitution, adding that at the moment, government had no resources for such an exercise and was frantically trying to secure resources.

Child marriage remains a huge challenge in Zimbabwe, and pledges to eliminate it by 2030 will remain a pipedream if the laws are not
aligned to the Constitution.

The gaps Zimbabwe has conflicting legal provisions on the minimum age for marriage.

The Constitution does not expressly prohibit child marriages, and a number of laws effectively condone the practice.

The gaps in the law — extreme poverty, poor access to education, and harmful religious beliefs and social norms — fuel child marriages in Zimbabwe.

There are a lot of gaps in family laws which perpetrators take advantage of, and even in the Constitution, there are grey areas and as a result, the legal age of marriage is not clearly defined.

This is too ambiguous, considering that the Constitution is the supreme law of the land (section 2) and yet it does not contain a definite provision with regards the legal age of marriage.

Already, this bold step is paying off, with examples of people like senior chief Theresa Kachindamoto (pictured) who has annulled over 850 child marriages in the past three years and sent the child brides back to school.

Her efforts, which go back three years, have now been solidified by the passing of the law.

Another marriage type is the registered customary marriage (5.07) which is governed by the Customary Law and Local Courts Act.

Early and forced marriages under the customary law are widespread and according to Unicef, 23% of girls between 15 and 19 years were married, but now divorced or widowed.

Registered customary law does not even mention the legal age of marriage, creating a conducive ground for child marriages.

This has subjected many girls to different child marriage practices in Zimbabwe, although the Criminal Law (Codification and Reform) Act 9.23 prohibits the intimidation and compulsion of female persons to enter into marriages against their will.

The last type of marriage is the unregistered customary union, which is not given full recognition.

The majority of people are in this type of marriage which is referred to as a union and is not governed by any statute.

Upon falling pregnant, most minors resort to eloping and cohabiting with their partners living as husband and wife.

What makes child marriage an issue is its adverse effects.

Most young girls in such marriages become vulnerable to HIV infections because they cannot negotiate for safe sex from their older partners.

Cultural dictates perpetuate this practice as well as other factors like poverty.

The young brides are not able to effectively take part in decision-making issues such as the number of children they ought to have, including prevention methods with regards to diseases and pregnancies.

There are also serious health implications, especially during childbirth.

Young women under age of 20, according to the United Nations Population Fund, are likely to develop fistula (an injury to woman’s birth canal) due to prolonged obstructed labour and they experience high pregnancy-related and infant deaths.

Another area of concern is education. Child brides often drop out of school and the Ministry of Education has previously said about 3 000
girls were leaving school every year for marriage.

Lack of education will only perpetuate the vice Stakeholders have called upon government to be more aggressive in tackling the issue of child marriages, which is a serious violation of human rights.

The vice denies children their childhood, development partners have said.

Over 14 million girls (the bulk of which are child brides) between the ages of 15 and 19 give birth each year in Africa and are twice as likely to die during pregnancy or childbirth.

Early pregnancy is the second leading cause of death for girls between the ages of 15 and 19.

According to the International Centre for Research on Women (ICRW), girls who marry between the ages of 10 and 14 are five times as likely to die during pregnancy or childbirth as women in their early 20s.

“Once married, (a child bride) is more likely to be a victim of domestic violence and may suffer health complications associated with early sexual activity and childbearing,” notes ICRW.

Girls who get into marriage early are more likely to be HIV positive or have STIs than those unmarried because they are often married to older men with extensive sexual histories, while they lack the education or rights to have any control over their sex lives.

Babies born to adolescent mothers are more likely to be stillborn, premature, underweight and at an increased risk of dying during infancy due to the mother’s young age.
African Union goodwill ambassador on child marriage and chief executive for Rozario Trust, Nyaradzayi Gumbonzvanda, said the matter was now urgent and the Bill on child marriage should be finalised.

“There has been many discussions on this matter and Cabinet now has to make a decision and ensure that this process is finalised,” she said.

Gumbonzvanda, who is famed for once appearing on Oprah Winfrey show talking about her life as a child bride, said the delays were causing
policy confusion.

“It is achievable and we should implement it,” she said.