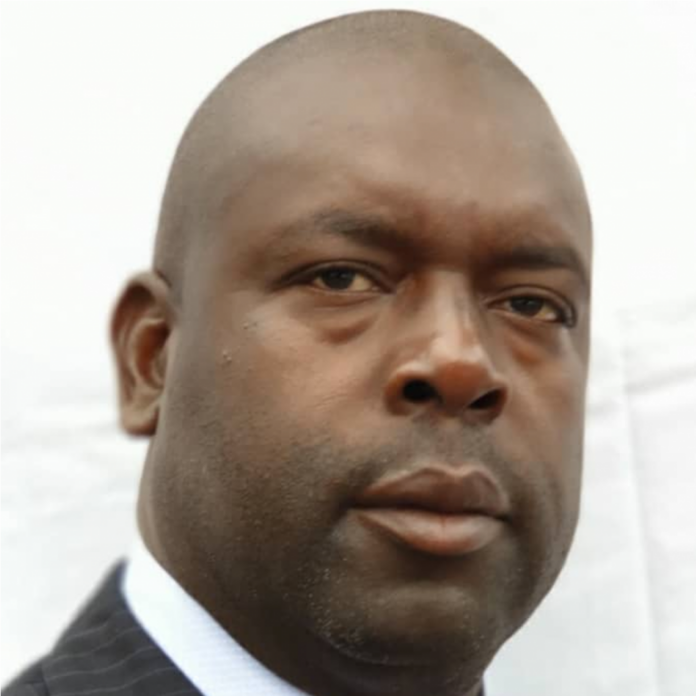 BY PRIDE MZARABANI
FINANCE deputy minister Clemence Chiduwa on Thursday claimed that the government suspended banks from lending to give the State time to draft a new lending framework.

He revealed this while answering questions without notice in the Senate.

Senator Tichinani Mavetera (Zanu PF) had asked the deputy minister when authorities would lift the ban on banks from lending as part of a basket of measures announced by President Emmerson Mnangagwa to arrest the economic meltdown.

Mnangagwa’s measures have been dismissed as disruptive and a legal nullity, with a number of businesses yesterday issuing notices saying they were also suspending credit facilities. Critics have warned of shortages of basics unless the measures are reversed.

“This is not going to build our country. So the long and short of it is, we are sanitising the illegalities that are happening. It might affect everyone but what we are working on now is a framework…I may not be able to give you the timeframe, but this is going to be very short-term, we are finalising and we will be back to normality,” he said.