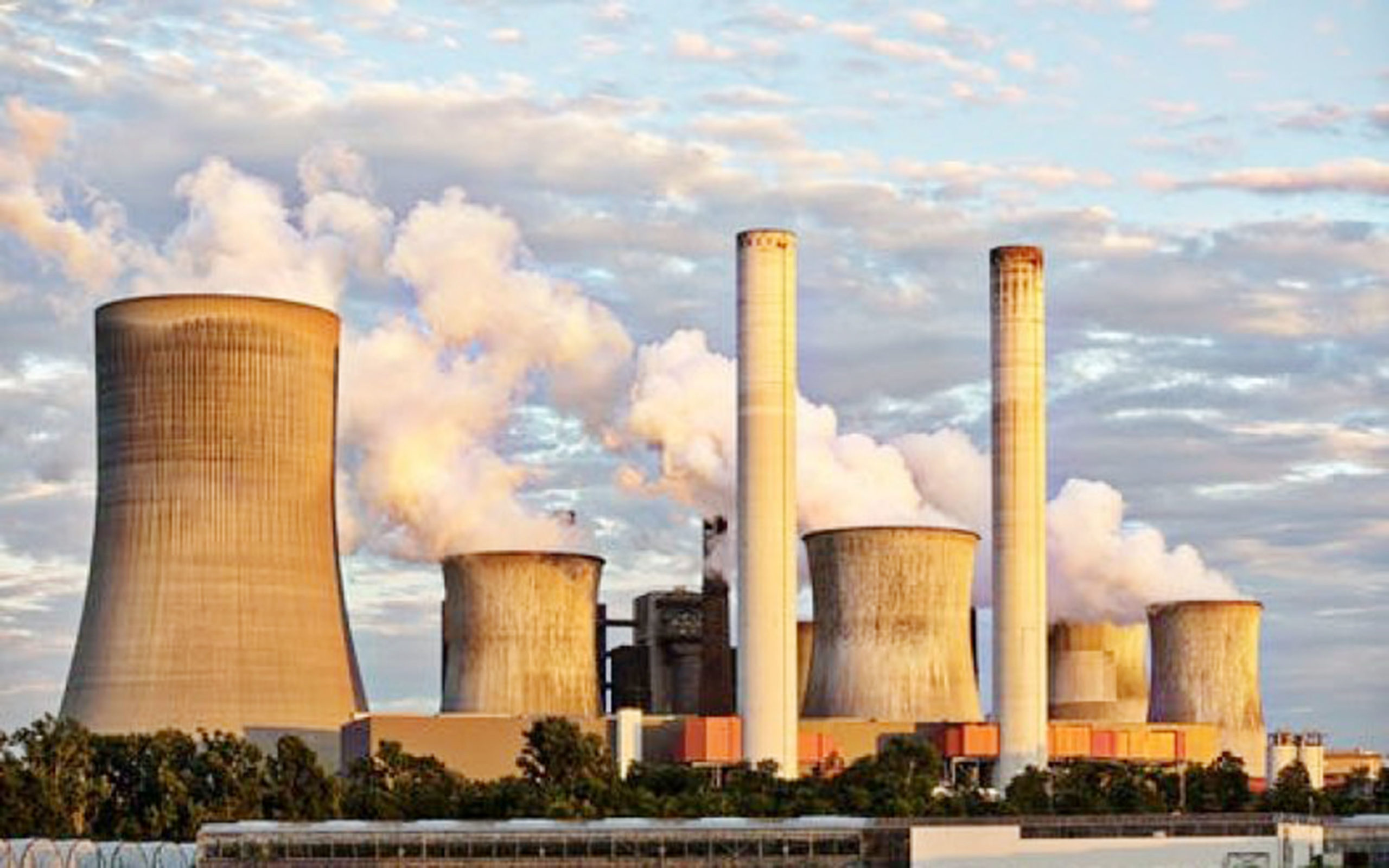 THE imminent collapse of a US$150 million solar power plant deal due to bureaucratic sloth has yet again brought to the fore the Herculean task the government still has to lure meaningful investment.

The solar power plant deal is facing collapse after prolonged bureaucratic delays frustrated the investor, who top government officials say, is now considering pulling out and suing for losses. The deal is under threat due to dithering by the Zimbabwe Energy Regulatory Authority (Zera) to grant a licence to the investor, Boustead Solar.

The multi-million-dollar project, on the verge of suffering a stillbirth, is meant to generate 180 megawatts of power.

Ironically, this comes at a time Zimbabwe is battling a fresh power crisis with prolonged load-shedding.

The development is a far cry from the mantra by President Emmerson Mnangagwa’s administration that the country is open for business.

Bureaucratic red tape is not a new phenomenon and has been the norm from the era of the late former president Robert Mugabe.

In its April 2021 Southern Africa Outlook Report, American financial services firm Fitch Solutions revealed that Zimbabwe still had the highest short-term and long-term risk in Southern Africa due to a continued deterioration of the country’s political and economic situation.

That even strife-torn Mozambique had a better score than Zimbabwe shows how far the country has to go to attract significant and meaningful investment.

Boustead joins a long list of companies and firms that have been frustrated by the government’s bungling.

“There remains no doubt in my mind that Premier African Minerals Limited must diversify its exploration portfolio and identify revenue-generating assets that are actually in production and profitable now,” Roach said.

“The initial part-acquisition of MN Holdings Otjozondu Mine in Namibia was a significant first step in the midst of the ongoing and very disappointing delays in Zimbabwe.”

He added that the dependence on exploration activities based exclusively in Zimbabwe where country risk and delay deny the opportunity to add value, is clearly “flawed yet exploration remains the best opportunity for substantial value generation and recovery in our company”.

Zimbabwe’s Ministry of Mines and Mining Development recently suspended two of its top directors on allegations they tried to solicit bribes from South African potential investor, Lephalele Mining, a further indication of why investors baulk at investing in the country.

Despite Mnangagwa declaring that his government would not tolerate corruption, the Transparency International Corruption Perception Index (CPI) ranked Zimbabwe 150 out of 187 highly corrupt countries after it scored 24% on corruption fighting.

This shows how the scourge of corruption remains a major threat to the government’s investment drive.

In a bid to woo investors, the government set up the Zimbabwe Investment and Development Agency (Zida) following the signing into law of the Zida Act (2020). The Act deals with the promotion, entry, facilitation and protection of investment in Zimbabwe.

Zida has since then stepped up efforts to woo capital into Zimbabwe, partnering the International Finance Corporation (IFC) to conduct a major Investor Confidence Survey as part of efforts to better appreciate and address challenges prevailing in the country.

However, compound inefficiency, corruption and lack of the required skill set in government is a major threat to government’s drive to attract investors according to CEO Africa Roundtable chairperson and economist Oswell Binha.

“The biggest dislocation in the economy is what I can call compound inefficiency,” Binha said.

He said the collapse of various state enterprises with the task of attracting investment into Zida resulted in the inefficiencies that plagued the various entities to be bundled together thereby frustrating investors.

Binha said the lack of prerequisite skills within government to drive investors is a major impediment.

“I do not think that we have skills in government for the 21st Century, especially for key national processes such as luring investment,” Binha noted.

Business consultant Simon Kayereka said the setting up of Zida has not had the desired effect of wooing the much needed investment.

“This animal called Zida should have created more efficiency, but what we are seeing is quite the reverse,” Kayereka said. “There is a need for more transparency. Zida should give weekly updates to investors to avoid frustration.”

Policy inconsistency, which characterised Mugabe’s leadership, has continued under Mnangagwa.

Nothing depicts this more than the protracted dispute between RioZim and the military, as well as a company owned by Pakistani nationals, Falcon Resources, over chrome-mining claims in Darwendale, Mashonaland West province.

RioZim won its protracted dispute with the military and Falcon Resources in a ruling by the Supreme Court.

The dispute started sometime in August 2018 when Defence and War Veterans Affairs minister Oppah Muchinguri-Kashiri declared RioZim’s mining claims a cantonment area and offered them to Falcon Resources, which was a violation of the law, particularly with regards property rights.

This happened just shortly after Mnangagwa had been inaugurated with the undertaking to respect property rights and making it a key tenet of the new dispensation.

In 2014, then Australian ambassador to Zimbabwe Matthew Neuhaus likened investing in Zimbabwe to “swimming in the Zambezi between crocodiles and hippos”.