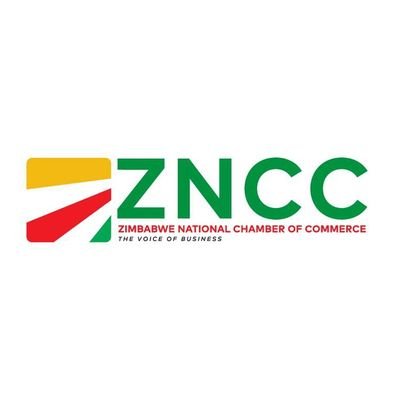 BY PRIVELEDGE GUMBODETE
GOVERNMENT’S short-term financing mechanisms to fund its programmes are the major contributors to the depreciation of the local currency, the Zimbabwe National Chamber of Commerce (ZNCC) has noted.

In its latest submission to the Finance ministry and the Reserve Bank of Zimbabwe (RBZ) in response to President Emmerson Mnangagwa’s May 7 announcement on measures meant to curb market indiscipline, ZNCC said it was surprised that politicians were now usurping the central bank’s powers by announcing monetary policy measures.

In his announcement last week, Mnangagwa said government would ensure restoration of lost value on all bank deposits, clearance of foreign currency auction backlog, commitment to a market-determined exchange rate and suspension of lending by banks, among other measures.

But ZNCC said while it was refreshing that the President was hands-on in terms of monetary policy issues, it was amiss though for politicians to render RBZ as an arm of political decisions.

“It is refreshing to note that the man occupying the highest office in the land is hands-on. However, the downside is having the head of State announcing such measures sending a clear signal that politicians are directly involved in economic policymaking, notably monetary policy measures (where a greater degree of central bank independence is required), and in the process rendering the Reserve Bank of Zimbabwe as an arm of political decision-making,” the ZNCC statement read.

“Government is using short-term financing mechanisms to finance the Emergency Road Rehabilitation Programme, construction of dams and funding critical programmes like the (national) census and by-elections. The Zimbabwe dollar being paid by government to the contractors is ending up chasing the greenback on the parallel market as they seek to preserve value.

“There is a hive of activity on the parallel market. Government is currently the major holder of Zimbabwe dollar deposits and the lack of strategic disbursements of those funds onto the market has been catastrophic. Therefore, the conclusion from the government that negative economic sentiments, not fundamentals are driving the economy is partially incorrect. The fundamentals such as money supply and foreign exchange management are misaligned and those are driving negative sentiments not blaming the adverse expectations.”

On domestic foreign currency transfers that are attracting an intermediated money transfer tax of 4%, ZNCC said individual households and firms were now forced to transact mainly in local currency because the 4% tax is a huge add-up to the cost of doing business.

It said the 4% tax was eating into savings and profits, and had symbolised the fast-paced de-dollarisation that is taking place.

“We urge government to critically review these measures and seriously consider the submissions that have been put through from the business community,” ZNCC said.