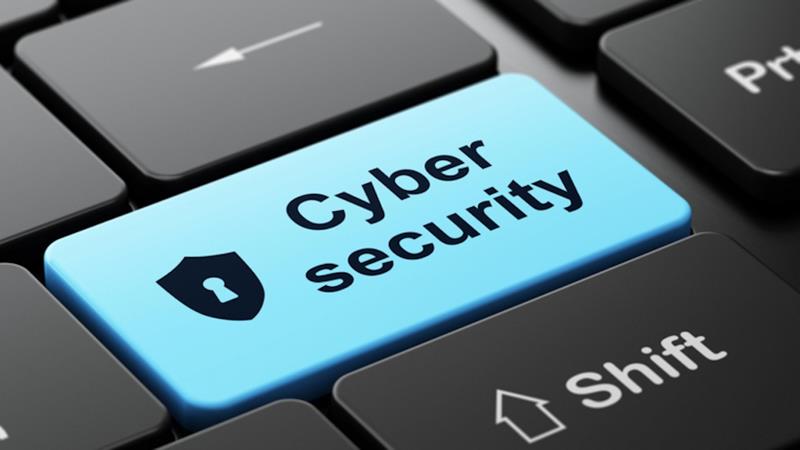 HARARE – Information Technology, Postal and Courier services ministry, in
partnership with Econet, TelOne, Telecel, Greepys and ZITC have launched a
cyber-security booklet and website to foster awareness and protection from
cyber-crime which has started to cripple many Zimbabweans, particularly on
social media.

Zimbabwean Internet users have also been experiencing cyber-crime such as
hacking and cloning of websites and accounts, in particular social media
accounts such as Facebook and Twitter.

On the other hand, organisations have also evinced cyber-attacks citing
the upsurge of hacking and cloning of websites, fraudulent messages and
email and cyber-theft of documents.

Speaking at the launch of the Cyber Security Booklet, Technology services
minister Kazembe Kazembe said: “Since 2013, 3 809 448 records have been
stolen in breaches every day, 158 727 every hour, 2 645 every minute and
44 every second.

“I myself was a victim of cyber-crime. Did you know that there is a hacker
every 39 seconds? Over 7 percent of the health websites were affected by
malware last year while 95 percent of breached records came from three
industries in 2016, government, retail and technology.

“It was recorded that 51 percent of the people in Zimbabweans used the
Internet in 2017,’ he said.

“Africa is already operating below the security Datum line mostly because
of lack of investment in security. It is reality we cannot afford to
ignore…I know an organisation that no longer allows employees to bring
USB sticks due to security reasons.

“Both employees and family members are also a threat  when we talk of
internal or insider threats, while the hackers are external threats.”

E-solutions managing consultant Gwinyai Sadza said there is need to
increase awareness and educate the populace on protection from
cyber-crime.

Zimbabwe Information & Communication Technology (ZICT) chairperson Kudzayi
Mutisi said: “The booklet looks at ethical ways you can use to protect
yourself on social media, against cyber-crime.”

Information Sharing Centre run by the ICT ministry added; “The website
will come in handy in protecting people from cyber-crime as it collects
information on cyber threats globally.”