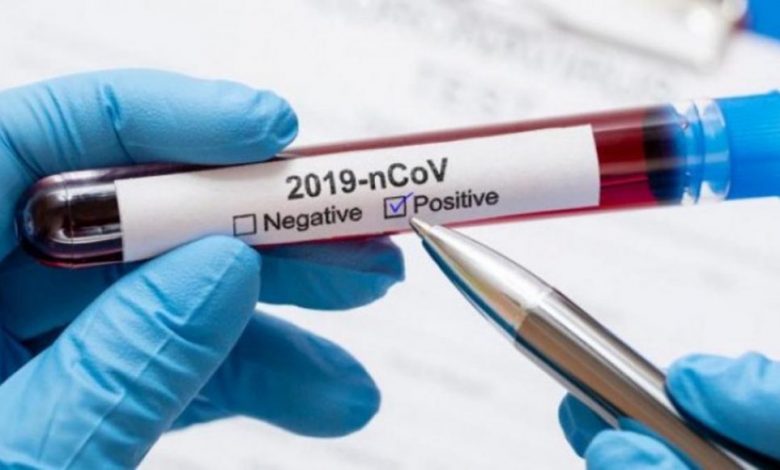 LESSONS have been suspended at the Roman-Catholic Church-run Bondolfi Teachers College in Masvingo following a spike in COVID-19 cases at the institution.

On Wednesday, 94 cases were recorded among students, bringing the number of active cases in Masvingo to 96, provincial COVID-19 taskforce spokesperson Rogers Irimayi said.

The initial number of cases detected at the institution was 18 on Tuesday, but  the figure rose following further tests. Statistics for tests carried out yesterday were not availed by the time of going to print.