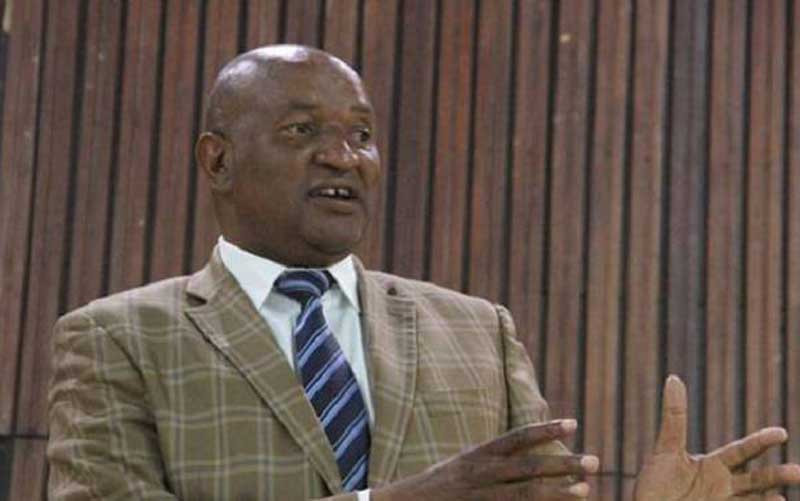 GOVERNMENT has set up a committee to monitor “hostile” non-governmental organisations (NGOs) and plans to deregister those charged for alleged wayward behaviour.

This was revealed by Public Service deputy minister Lovemore Matuke on Thursday while addressing senators who wanted to know why government was targeting NGOs.

Matuke said a number of NGOs were deviating from their mandate and dabbling in politics to push a regime change agenda.

“What we have done as a ministry is, we have got a committee at district level, it is an inter-ministerial committee which is at every district which also has the duty to monitor the operations of NGOs,” he said.

“Every NGO which provides anything to any community has to go through that committee and also when they go out there to give whatever they want to give, they seek approval from our offices. Those who deviate from their mandate, normally we delist them, but we can only do that when we get reports that this NGO has deviated from its mandate.”

Government is currently crafting the Private Voluntary Organisations Amendment Bill which seeks to regulate the operations of NGO.

It is currently before the National Assembly.

Critics say the Bill gives too much power to the Public Service, Labour and Social Welfare minister to register and deregister NGOs as well as to demand disclosure of their sources of funding.

Experts have argued that the Bill is unconstitutional and will result in employees at civic society organisations losing their jobs through closure of some associations.

Critics have also argued that the Bill, if passed into law in its current form, will further stifle the democratic space.

But government has defended the Bill as necessary and long overdue to punish NGOs that it accuses of pushing a regime change agenda.

It has also used the Financial Action Task Force excuse to clamp down on NGOs to combat money-laundering and fight terrorism financing.

“Sometimes we get information from the local councillors as to whether the NGOs are following their mandates because I can see your question is that there are NGOs that go out there not to help people, but to do things which are a bit evil in terms of politicising, maybe whatever they will be giving,” Matuke said.

“If we get knowledge of any of those NGOs, the ministry will not hesitate to delist the NGO from our books so that they will not continue with their operations,” he added.