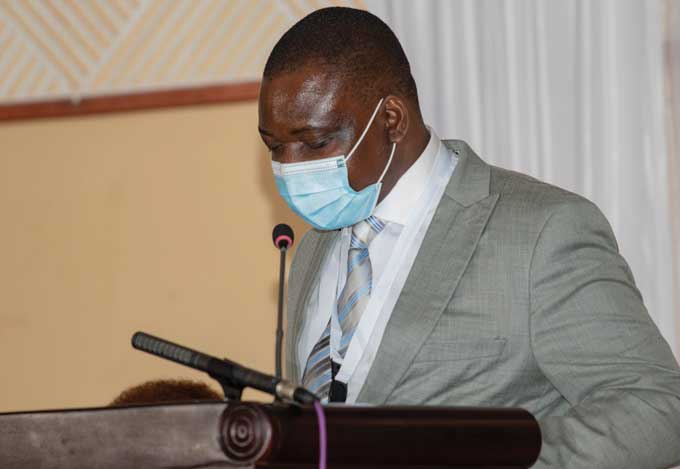 GOVERNMENT is working on two draft documents to develop a competitive procurement framework for power generating projects to make them more bankable and feasible when seeking financial support.

This was revealed at the International Renewable Conference and Expo hosted by Alpha Media Holdings publishers of three weeklies The Standard, Zimbabwe Independent and Weekly Digest and a daily, NewsDay, along with the Energy and Power Development ministry.

During the conference that ran from Tuesday to Friday last week, in Victoria Falls, the bankability of renewable energy projects run by independent power producers (IPPs) emerged as the key challenge in getting them off the ground.

Renewable energy can generate over 1 800MW, from solar, biomas, small hydro and wind.

“In order to accelerate the participation of the private sector in project developments, my ministry and that of Finance and Economic Development have been working with the African Legal Support Facility under the banner of the African Development Bank (AfDB) to come up with a competitive procurement framework for power generating projects,” Energy minister Zhemu Soda said in a speech last week on Friday at the conference.

“To date, we have two draft documents, the Power Purchase Agreement and the Government Support Implementation Agreement (GSIA) both of which are at an advanced stage of adoption as project working documents. The GSIA deals with identified risks associated with investing in the energy sector by various international and local investors which have previously been responsible for low traction in this space.”

He added: “The country will shortly be expected to see an influx of investments into the renewable energy sector and the accelerated implementation of various projects that had been halted due to envisaged risks that had not been mitigated in the past”.

During the conference, a representative of the AfDB revealed that when IPPs apply for funding from the bank, it often dismisses them due to not meeting some of their requirements.

These are non-cost reflective tariffs, aging infrastructure, lack of government guarantees, and lack of financial mobilisation.

The representative also mentioned lack of a competitive IPP framework as the reason some of these IPPs have their projects dismissed as such a framework would reveal a project’s longevity.

“The renewable energy policy allows the third-party access to the grid upon agreement with ZETDC for use of its infrastructure. The regulator is seized with ensuring that willing fees are not prohibitive in order to promote realisation of this policy provision.”

According to AfDB, as reported in our sister paper The Standard this week, the country has power rehabilitation needs of US$1,14 billion for the next 10 years with no significant strides having been made to date.

If the government invested in raising that amount of money, it would be easier to incorporate renewable energy projects into existing infrastructure thus making projects further bankable.

Zhemu said his ministry applied for a US$10 million grant for green funding from the Sustainable Development Goal Fund (SDGF) which will be deployed to capacity building and project development.

“The SDGF is an international multi-donor and multi-agency development mechanism created in 2014 by the United Nations to support sustainable development activities through integrated and multidimensional joint programmes,” its website
read.