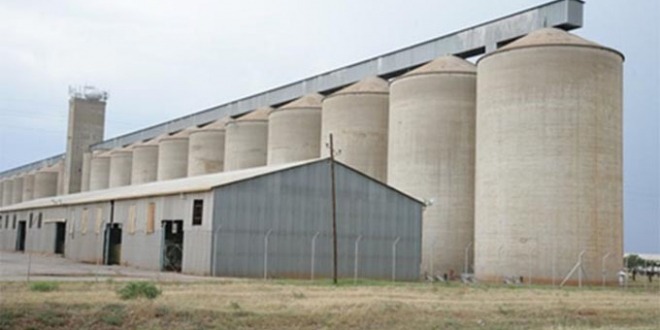 GOVERNMENT is resuscitating the agricultural commodities exchange, effectively ending the Grain Marketing Board (GMB)’s monopoly over the marketing and sale of maize and wheat in the country.

This was revealed by Finance and Economic Development minister Mthuli Ncube in the 2021 National Budget.

Government last year came up with Statutory Instrument 145 of 2019 which gave GMB a monopoly over the importation and sale of maize in the country.

The legislation, which made it illegal for people to trade in maize among themselves, also banned the transportation of more than five bags of maize except when making deliveries to the GMB.

It empowers police to seize any grain they suspect is being moved without authority and compliance with the law.

In the budget, Ncube said functional agricultural markets were important in attracting investment into the agriculture sector.

“The 2021 budget is, therefore, allocating resources to capacitate DDF (District Development Fund) to maintain feeder roads that have been deteriorating over the years affecting farmer viability and access to markets.

“Furthermore, government is resuscitating the Zimbabwe Agricultural Commodities Exchange project, which was abandoned when the GMB assumed monopoly over maize and wheat,” Ncube said.

“The commodities exchange would address the agriculture marketing problems, which undermine market access and financial viability of farmers,” he said.

The exchange, to be supported by the warehousing receipt system, in particular offers organised marketing where future delivery contracts for graded commodities such as grains, cotton, sugar and coffee are bought and sold, he revealed.

“The project is private sector-driven in partnership with government.

“A pilot project is underway and is expected to be officially launched in March 2021,” Ncube said.

Farmers have been accusing GMB of payment delays as well as poor prices.

Ncube said agriculture remained central not only to driving economic growth but also in powering industrialisation and the value chain strategy.

He said interventions in the agriculture sector were informed by the agriculture and food systems transformation strategy, whose objectives included assurance of national and household food security.

In addition, the strategy seeks to transform farmer mindset from subsistence orientation to taking farming as a business.

Starting with the 2021 National Budget, Ncube said the target was to increase agricultural output to US$8,2 billion by 2025 and accordingly $46,3 billion was allocated to the Lands, Agriculture, Water, Climate and Rural Resettlement ministry when he presented the 2021 budget last week.