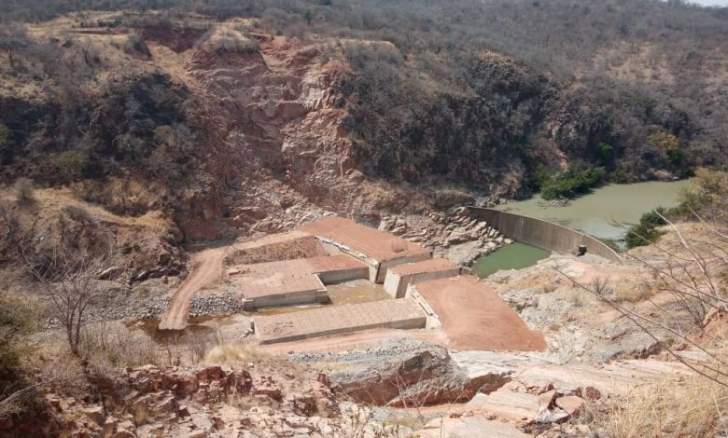 BINGA villagers in the Lubimbi area have accused government of not clear on their relocation from the Gwayi-Shangani dam catchment.

A total of 2 422 people, whose homes lie in the dam’s catchment area, will be relocated and last year, government officials visited the villagers to evaluate their properties and look for a place to relocate them.

But the villagers said government had been quiet about the issue ever since.

“We are expecting the government to report back to us. Last year, the government evaluated our property, but it has not yet allocated us land so that we can start to rebuild.

“Ever since last year, no government official has visited the area. We are now under pressure because we hear from the media that the process to finish the dam is being fast-tracked, with the night shift being introduced,” Ncube said.

He said the villagers were mobilising funds to visit Bulawayo government offices and engage the Provincial Affairs minister.

“Government is being evasive and not engaging the community. The evaluation was done, but no feedback. Resettlement discussions were done, but no action. The community wants to scale up the engagement to the national level, ” another villager said.

The villagers have been living a nomadic way of life after they were initially relocated from their land in the Madilo area between the Shangani and Kana rivers in 1945 to create space for a Cold Storage Company project.

The other group, which had been relocated to Sinamatela during the construction of Lake Kariba in the late 1950s, was also relocated to facilitate the establishment of Hwange National Park.