Govt official up for forgery 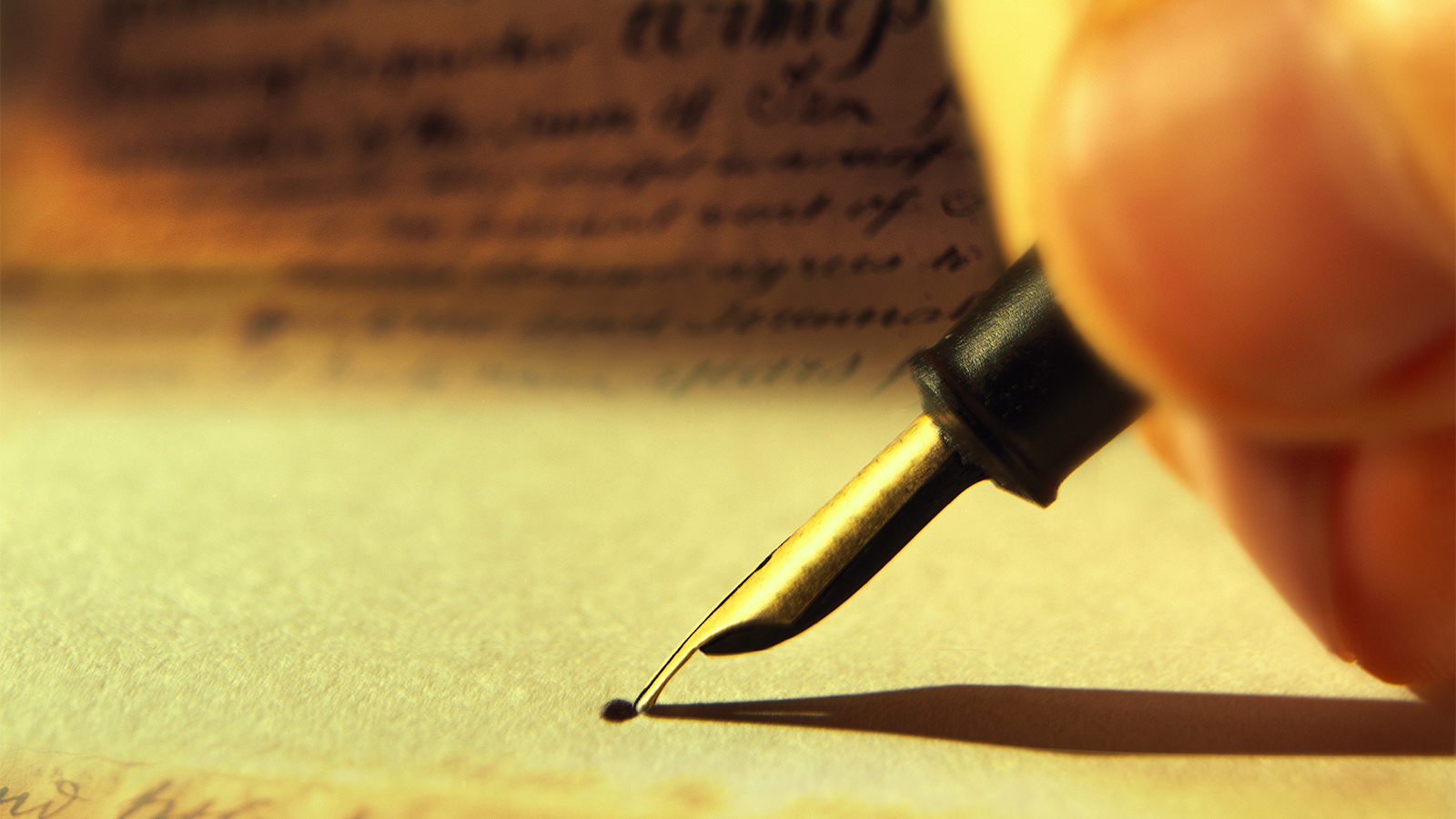 BY DESMOND CHINGARANDE
A TOP official in the Local Government ministry has been dragged before the courts to answer to forgery charges.

Karoline Chiturike, a director for administration in the Local Government ministry, appeared before Harare magistrate Stanford Mambanje yesterday and was remanded on free bail to December 2.

Chiturike (52) was represented by Killian Mandiki. She allegedly committed the offence when she was an agent at the Industry and Commerce ministry by virtue of her employment as the chief accountant in that ministry.

Sometime in December 2019, Chiturike allegedly assigned a messenger in the Industry ministry, Tinashe Chirau, to seek quotations from different car dealers for the purchase of 10 Nissan NP300 single cab trucks and eight Toyota Yaris sedan operational vehicles for the ministry.

Chirau allegedly got quotations from Duly’s Motors, Toyota Zimbabwe, Amtec Motors and Faramatsi Motors. He handed them over to the accused.

Chiturike, while trying to deceive her principal, allegedly fraudulently generated a quotation in the name of Nissan Clover Leaf and then handed it to Bernadette Tawonezvi, the principal director for administration.

It is alleged that on December 24, after the authority to purchase the vehicles was granted by the Transport ministry and the funds to procure the said vehicles had been availed by the Finance ministry, procurement deputy director Tinarwo Tizirai then got two quotations from Amtec Motors and Croco Motors and a third quotation, which had been generated by Chiturike.

As a result of her actions, the ministry awarded a contract to Amtec Motors on the basis that it was the cheapest.