Source: Govt on alert for foot and mouth disease | The Herald 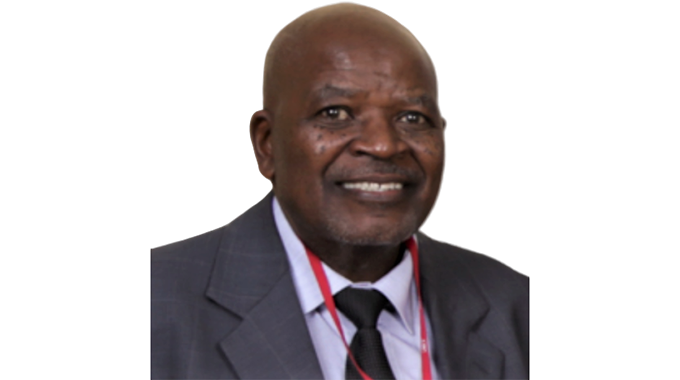 THE Government has heightened surveillance around the country’s borders in an effort to curb the spread of European type of foot and mouth disease (FMD) recently reported in Zambia, Malawi and Mozambique.

The European type of FMD is the type 0 virus, which causes a severe clinical disease, and affects small and large stock. In Southern Africa, the disease is mild in small livestock like goats and sheep, but is severe in cattle.

FMD is a viral disease that affects cloven hoofed animals such as cattle, goats, sheep, pigs and antelopes. The disease is transmitted to susceptible animals from wild buffaloes which are the reservoir of the virus in Southern Africa.

In an interview, The Department of Veterinary Services chief director, Dr Josphat Nyika said the introduction of the European type of FMD has prompted them to heightened surveillance in country boarders adding that illegal movement of cattle and trade was also disrupted.

Dr Nyika also highlighted that they have dequate stocks of the FMD vaccine and they stand ready to respond to any outbreaks in the country.

“Because of this disease, trade is disrupted, we are not importing livestock from South Africa because they have lots of FMD.We are currently monitoring the situation to avoid the entry of the europian type in the country. We have adequate vaccine in stock. Illegal animal movements are the single most important driver of transmission of animal diseases from one area to the next, with the most dreaded being FMD and January Disease.

FMD has a negative impact on the economy as it affected exports of beef and other related products. Countries experiencing FMD therefore suffer from trade embargoes limiting exports of even non-livestock products from affected areas.

The Department of Veterinary Services in March put down 12 cattle at Arda Sanyati after the animals were illegally moved from a Foot and Mouth Disease (FMD) red zone area.

The destruction was meant to curb the spread of the FMD and the department was authorised to bury or burn the livestock which was moved without a permit.

According to the DVS, farmers who move tick infested cattle are liable for prosecution, and so farmers must dip their cattle prior to movement to avoid the long arm of the law.

The DVS is working with the police at roadblocks throughout the country to ensure that all cattle moving to farms and markets have the necessary veterinary permits, and are tick free, as is required by the law.

If farmers and traders comply with animal movement regulations, Zimbabwe is able to maintain a stable animal health situation where there will be no more FMD outbreaks and the country can resume exports especially to the European Union and rake in foreign currency.

Stakeholders in the livestock industry are strongly advised to comply with veterinary restrictions if the cattle industry is to revive successfully.

The national beef herd has increased from 5 478 648 cattle in 2020 to 5 509 983 in 2021 and farmers should continue adhering to the animal health acts so they can reap benefits from their livestock.