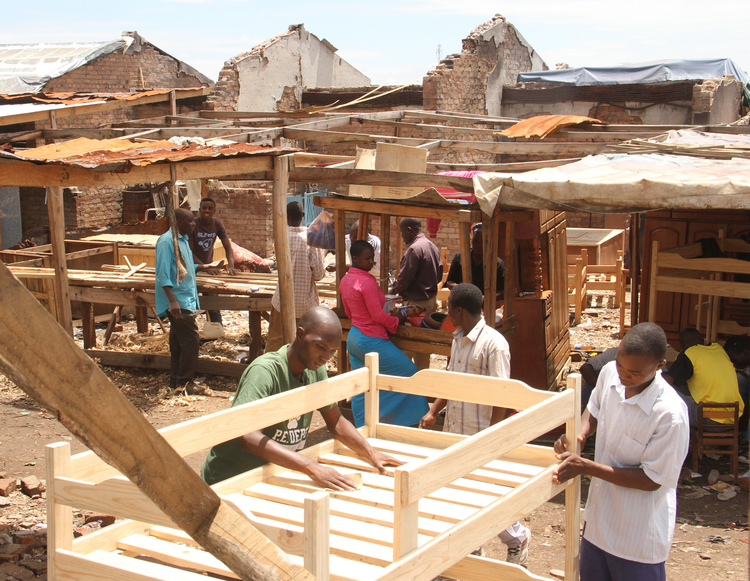 GOVERNMENT has pledged to construct decent workspaces for micro, small and medium enterprises (SMEs) as one of the key strategies to support their operations as envisaged in the National Development Strategy One (NDS 1).

This was disclosed last Thursday by Women Affairs deputy minister Jennifer Mhlanga in a ministerial statement she issued in the National Assembly.

“Cabinet has noted the challenges they face, and has made a decision to have an accelerated programme to construct decent workspaces for MSMEs. Under the programme, government is working in collaboration with local authorities to renovate existing, or to put up new modern workspaces for MSMEs with designs, taking into account the type of businesses or trades to be housed,” she said.

“The workspaces should be well partitioned with glass and aluminium, warehouses and storerooms, toilets, wash rooms to include three designs to facilitate use by people with disabilities and canteen service provision.”

Mhlanga said the workspaces would be constructed through public, private partnerships, while local authorities would provide serviced land.

She added that government had already provided funding for such projects in Gweru, Chikomba and Gwanda.

“The programme targets to construct seven workspaces across the country in 2022,” she said.