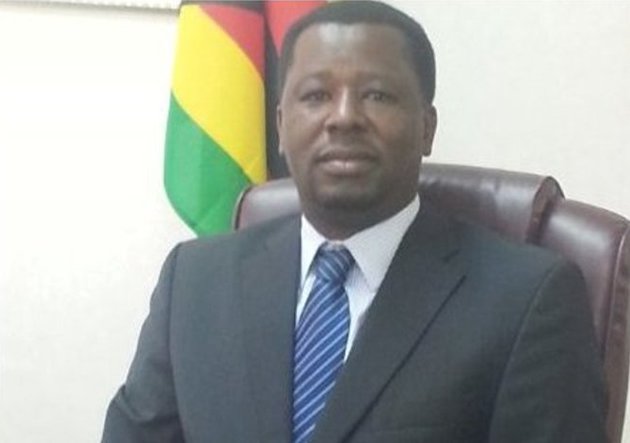 Tinashe Makichi Business Reporter
Government has raised the red flag on continued use of a manual mineral export licensing system arguing that it is vulnerable to manipulation. This publication is informed that in some cases, some export documents have been forged including the signatures of the minister and permanent secretary by some unscrupulous miners. Mines and Mining Development Permanent Secretary Munesushe Munodawafa, said Government has started looking at setting up a computerised system to improve efficiency and transparency.

“We want a computerised export licensing system and the current system is manual. For one to just look at the process at the moment, you can see a lot of gaps that exist. We have had cases where export permits were forged and (also) signatures of Government officials,” said Mr Munodawafa.

He also said Government is working on setting up the mining cadastre system. This will see the computerisation of the country’s register of mining rights and titles to improve administration and avoid double title allocations. The current system is going to be changed mainly to minimise the disputes that the country has been facing, which emanate from lack of surveyed information.

The register or mineral cadastre will record the geographical locations, ownership and time validity of mining rights and show compliance with all the requirements. A clause on the cadastre will be contained in the amendments to the country’s mining law to be crafted after completion of the new minerals development policy.

According to the Ministry of Mines and Mining Development a mineral register would be the central database for storage of information on applications and licences. It is envisaged procedures will be streamlined, thereby reducing processing time for issuance of mining title and other services in line with best practice across the globe.

Currently, mining licences demarcations are marked on the ground by metal stakes, concrete beacons or similar fixed points that were surveyed using conventional methods such as a theodolite or older methods involving tape and chains. The methods are time-consuming and demand a high level of skill to produce accurate surveys, with errors in locations of points on maps and on the ground being common. In line with the new mineral cadastre system, a mining title will be granted in the form of a mining lease, where the title extends over four or more contiguous blocks.

“We have also bought GPS systems for the mining cadastre system as we seek to computerise all the mining in the country. We have identified local area networks in all the provinces. We have paid for the equipment for the project, but we are just waiting for forex allocation so that we can start getting the equipment,” said Mr Munodawafa.

“We have started data capturing using the current system to integrate it into the new system. All the people to drive the implementation of the project have been under training in the past weeks as we wait for the equipment to arrive,” he said.