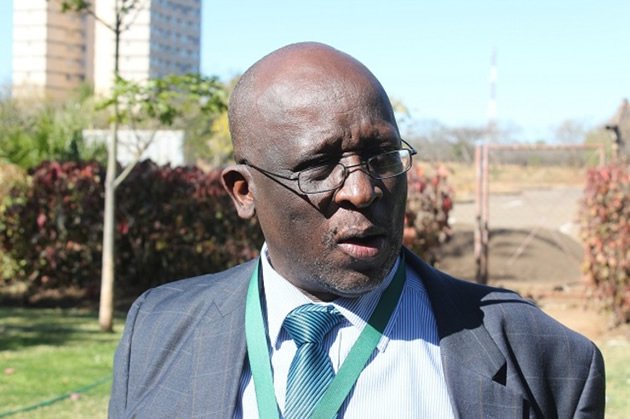 Farirai Machivenyika Senior Reporter
Government yesterday reduced excise duty on fuel, in a move expected to result in a decline in prices of basic goods, as high production cost structures were being partly attributed to high fuel prices.

The reduction, which took effect from midnight, followed an outcry by the business sector that high fuel prices were contributing significantly to the cost of doing business, accounting for some price increases on basic commodities.

Parliamentarians recently voiced concern over the high cost of fuel. The reduction was effected on excise duty paid on petrol, diesel and paraffin.

Secretary for Finance and Economic Planning Mr Willard Manungo made the announcement in a statement yesterday. He said the reduction of duty on fuel was expected to have an impact on the economy, especially with regards to cost structures.

“The Minister of Finance and Economic Development Honourable Patrick Chinamasa has in terms of section 225 of the Customs and Excise Act (Chapter 23:02) reduced Excise Duty on fuel with effect from 23 January 2018,” Mr Manungo said.

The Zimbabwe Energy Council last year noted that Zimbabwe’s fuel was the most expensive in the region, despite Government’s mandatory blending policy that compelled fuel companies to mix unleaded petrol with ethanol as part of efforts to reduce the import bill.

High fuel prices in the country have largely been blamed on a litany of taxes and levies, despite a decline in world oil prices in the past few years. Petrol is selling at an average of $1,40 per litre, while diesel is between $1,30 and $1,33.

Government has committed to implementing a raft of measures aimed at making Zimbabwe an attractive investment destination by reducing taxes and levies that have made the country uncompetitive.

Fuel is one of the major costs incurred by businesspeople and has a direct effect on prices of commodities.

Some Zimbabweans drive to work daily and were complaining over high fuel prices.