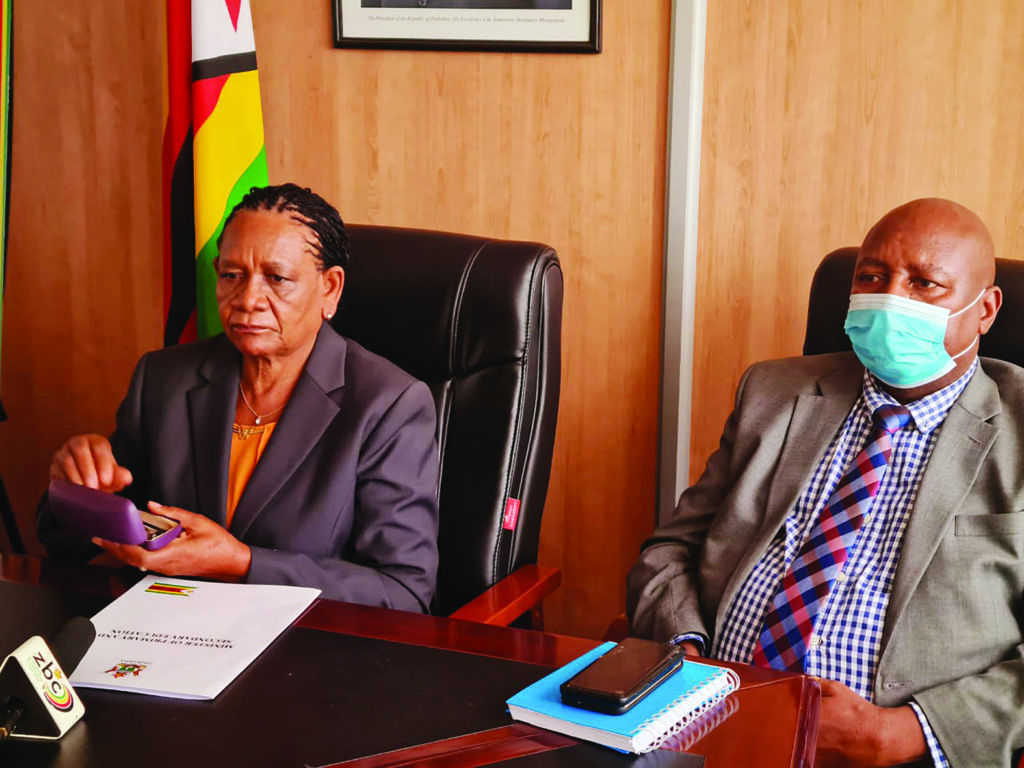 By PRIVELEDGE GUMBODETE
GOVERNMENT yesterday launched a review of the 2015 curriculum framework for the Primary and Secondary Education ministry following the end of its seven-year circle which was marred by several challenges emanating from the continuous assessment learning activities (Cala) policy.

Cala was introduced in 2015 by former Primary and Secondary Education minister Lazarus Dokora.

However, critics say that most teachers and students do not understand its framework.

Speaking at the review launch yesterday, Primary and Secondary Education minister Evelyn Ndlovu said curriculum review would largely be influenced by the numerous factors emanating from the seven-year review process.

“We are carrying out this review of the curriculum fully cognisant of the fact that its implementation was heavily disrupted by disasters and pandemics such as the Cyclone Idai in 2019 and the current global COVID-19 pandemic,” Ndlovu said.

She said the curriculum review would be premised on wide consultations of stakeholders in the country as well as experts.

“Competence-based curriculum still requires a strengthened practical approach to learning; hence we need to equip our demonstration technical workshop rooms so that we can continue to capacitate our teachers.”

Government said it would soon be rolling out 1,9 million Heritage textbooks in primary schools.

“We are also going to distribute 1 950 000 Heritage textbooks for Grades 3, 4, 5, 6 and 7 to increase access to education by providing quality teaching and learning resources. It is hoped that these learning tools will enhance confidence in our children and secure our culture as a nation.”

Ndlovu also revealed that South Korea had approached the government with a proposal to introduce mind education.

“We recently hosted our visitors from South Korea who proposed the introduction of mind education in our schools starting with training of teachers locally and in South Korea. We are studying these proposals to check if they can fit into our heritage studies programme before they can be introduced in our schools.”

She said the government would install high-tech classroom management systems and an online platform developed by a Chinese company, Satewave Technology as part of its information communication technology education programme.