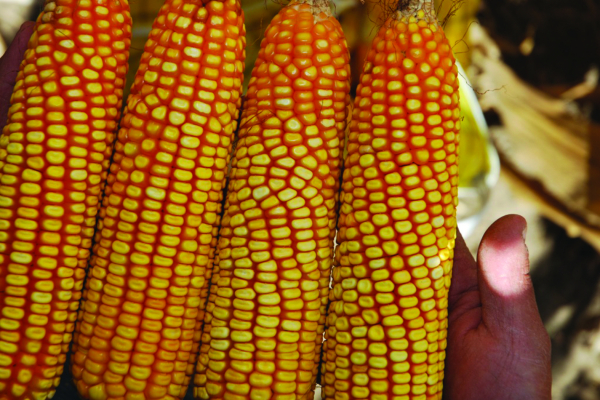 GOVERNMENT has reviewed upwards the producer prices for maize, traditional grains and soyabeans for the 2020/21 marketing season with the effect from April 1, 2020.

“Cabinet approved reviewing of floor producer prices for maize, traditional grains and soya beans for the 2020/2021 marketing season. In the same spirit, you are directed to review these prices in line with the approved prices below; maize $12 329,73/MT; traditional grains $12 865,79/MT and soyabeans $17 211,74/MT,” Basera said.

“These prices are effective as from April 1, 2020 and special exception is granted to Merrylene Farm and Tongaat Hulett, who had an early crop they delivered before April 2020 following request by government.”

For the 2019-2020 marketing season, the maize producer price was $6 958 per metric tonne, while the prices for traditional grains were pegged at $7 260 per metric tonne.