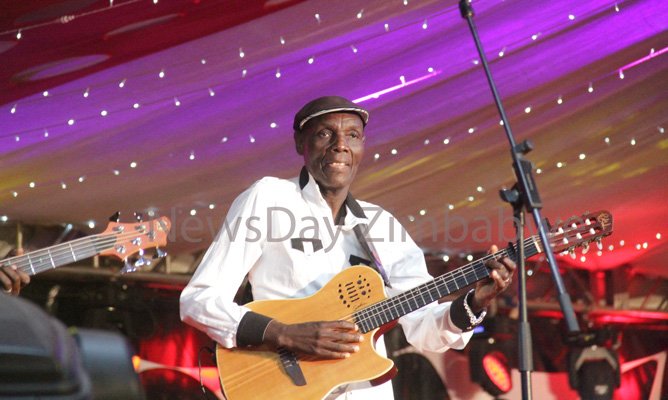 Government has postponed the proposed Tuku Peace Memorial concert which was meant to celebrate the life of the late national hero, Oliver “Tuku” Mtukudzi. The concert had been pencilled for this Saturday at the Glamis Arena in Harare.

Organisers of the show included the National Arts Council of Zimbabwe and other stakeholders in the creative industry.

According to the Youth, Sport, Ars and Recreation ministry, the proposed concert themed Tuku Peace Memorial Concert would have featured both local and international artistes who used to collaborate with the late musician.

The ministry’s acting secretary, Benson Dube, yesterday said they had decided to postpone the concert in concurrence with the Mtukudzi family.

“The ministry and the Mtukudzi family have decided to postpone the Tuku memorial concert to a date yet to be advised. However, preparations for the concert are still ongoing,” he said.

Sources close to the developments claimed that there had been some misunderstandings between the ministry and some local promoters on the production side of the concert, leading to cancellation of the concert.

“There has been issues about this concert. A lot of politics was at hand, with some promoters who worked on the first send-off concert that was held at the National Sports Stadium being sidelined as they were yet to renew their contracts with National Arts Council of Zimbabwe,” the source said.

The late music superstar, who died last month at the age of 66, was declared a national hero, making him the first artiste to receive such an honour.

With 66 albums to his name, Tuku developed his own brand of afro-jazz that became known as Tuku Music, a fine blend of jit, katekwe, marimba, South African Mbaqanga and afro-pop.