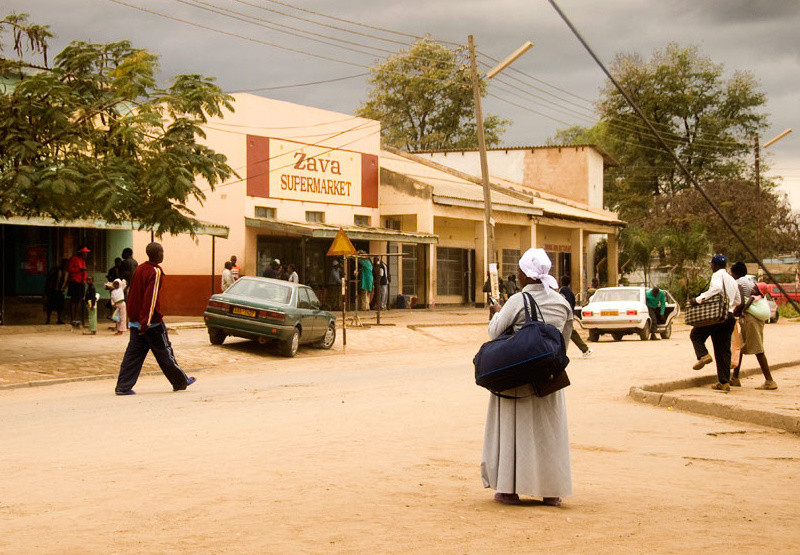 BY METHEMBE SIBANDA
MALILANGWE Trust for Indigenous people in Masvingo has called on the government to desist from using village heads as mediums of communication on land issues, saying everyone must be involved.

In a statement yesterday, Malilangwe Trust said it had noted with concern that the government, through the district development co-ordinator had been choosing some village heads to attend meetings on behalf of the people in areas such as Chiredzi town.

As as a result of lack of money, most of the affected people were left out of the discussions after failing to travel to the meetings.

The Malilangwe Trust said the government was the one that should come to the people when it wanted to discuss serious issues.

“The meetings are being done in Chiredzi town, far from where affected people are domiciled. To worsen the situation, the meetings are being held at a time when the Chilonga River is overflowing. As you might be aware, cars do not cross the river. The people who help to cross the river with boats are charging R50. The total cost of travelling will be at least R200 for the trip. We humbly submit that if there are any consultations that are to be done, it is the government that should travel to the people to conduct the consultation not vice
versa.”

The Malilangwe Trust said the land issue was very sensitive because it affected their fundamental human rights.

“To this end, where possible affected persons must take part in consultative meetings,” the statement read.