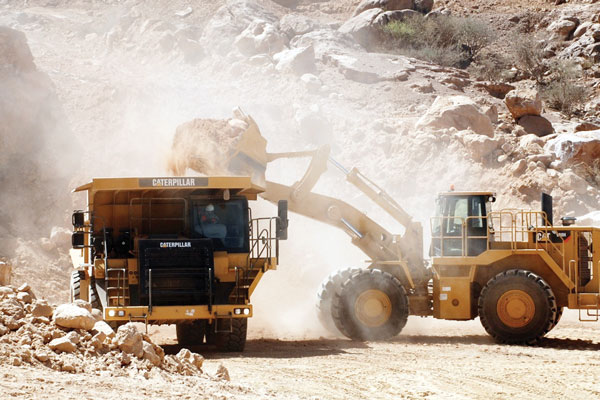 WHILE the use of mercury is often considered the easiest and most cost-effective solution in gold separation by small-scale gold miners, the danger posed by the reckless use of the substance to both the miners and the environment demands urgent government intervention.

It is critical for government to come up with instant programmes to educate the artisanal miners who have no appreciation of the risks associated with the use of the chemical in their operations.

What this means is Mines and Mining Development minister Winston Chitando is sleeping on the wheel.

It appears government’s monitoring systems are either paralysed or it has opted to adopt a lackadaisical approach, which, in our view, is unforgivable.

Could it be a matter of putting profits ahead of public health interests given the contribution that small-scale farmers have been contributing to the national fiscus through their operations?

But turning a blind eye to the health hazards and environmental damage caused by mercury is, to say the least tragic and grossly irresponsible.

Since research has shown that the main route of contact with mercury by small-scale and artisanal miners is through inhalation of mercury vapour during burning of mercury – gold amalgams, the onus is on government to spearhead educative programmes and facilitate the eradication of the dangers associated with exposing miners and communities to the poisonous substance.

The majority of the miners also carry out their operations without adequate protective clothing, and there is need for something to be done in that area as a matter of urgency to ensure that the health of the miners is protected as they work to feed their families and contribute to economic development.

According to the World Health Organisation, mercury is toxic to the central and peripheral nervous system as the inhalation of mercury vapour can produce harmful effects on the nervous, digestive and immune systems, lungs and kidneys, and may be fatal.

Over 50 tonnes of mercury is used annually in gold processing and environmental and human health assessments have shown that gold stamp milling centres were the main centres of mercury pollution.

Locally, over 70% of local miners involved with amalgam burning were reportedly poisoned with mercury, while those not directly working with the chemical like women and children were found with traces of mercury in their bodies.