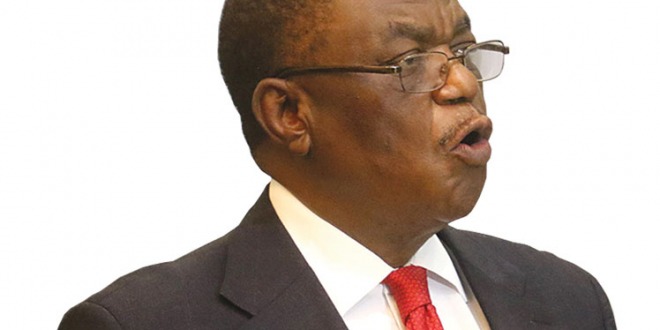 THE Zanu PF government has been slammed for politicking when it comes to resolving the water crisis facing the country.

This comes at a time that President Emmerson Mnangagwa recently visited Bulawayo where he promised to assist the city to resolve its worst water crisis in a quarter of a century.

Civic activists yesterday alleged that Mnangagwa and his deputy Constantino Chiwenga, who doubles up as Health minister, are using the country’s water crisis for political mileage.

Cities around the country are controlled by the main opposition MDC Alliance and the analysts said that failure by government to intervene in the water crisis was political so that an impression is created that the opposition led councils have failed.

Last Friday, Chiwenga told delegates that were gathered at the launch of the COVID-19 pandemic awareness campaign in Makokoba in Bulawayo that government would intervene in solving the water crisis.

“Let us all practise good hygiene, I know that there is a water crisis in Bulawayo, and I have been in Bulawayo for many days. It is something that we are still trying to work on,” Chiwenga said without giving further information on how government would solve the water problem.

He added: “We are trying to cement the problems before we receive more rainfall. We want to make sure water is available in all houses so that no one is prone to diseases.”

In response to Chiwenga’s comments, Bulawayo Progressive Residents Association (BPRA) chairperson Ambrose Sibindi said the problem in Zimbabwe was that of leaders who did not adhere to key principles of division of labour by allowing relevant ministries to perform their mandates, hence the lack of development.

“If Mnangagwa was committed to addressing the water challenges, surely VP Chiwenga would have avoided irrelevant comments that showed that he was merely politicking and seeking relevance,” Sibindi said.

Civic activist Mbuso Fuzwayo said they were fed up of unfulfilled promises by the Presidency.

“They gave us promises when they were campaigning and what we demand now is that those promises must simply be delivered. It is only in Zimbabwe where the Presidency gives false promises on critical issues like water, which is affecting all cities in the country,” Fuzwayo said.

Social analyst, Effie Ncube said the water situation in the country and particularly in Bulawayo would never end due to politicking by the Zanu PF regime.

“There is no investment in the Zambezi Water Project, for example, and there is nothing that the government has been doing except politicking. The late former President Robert Mugabe did the same from 1980 and their talk has not been translated into action,” Ncube said.

He said the Zanu PF government should invest in building more dams, boreholes, and ensuring that people throughout the country have access to clean potable water.