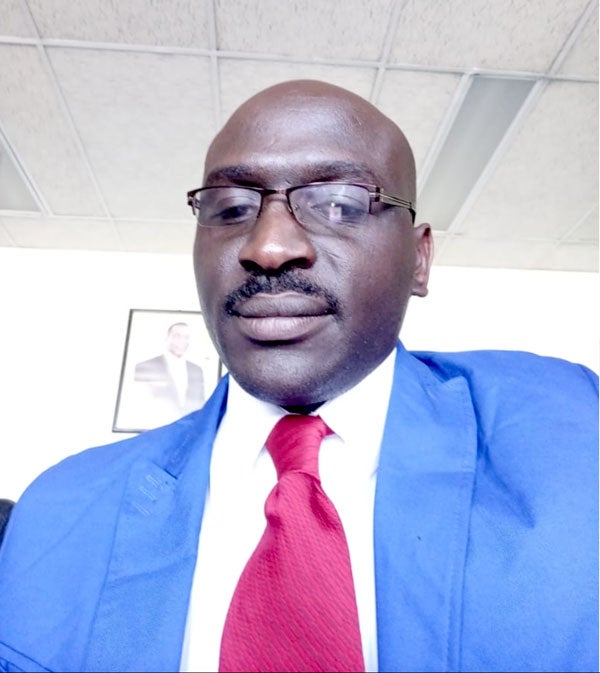 CIVIL servants are today expected to stage a demonstration in Harare to protest government’s reluctance to negotiate a salary deal after the planned National Joint Negotiation Council slated for yesterday failed to materialise.

The meeting between Apex Council and the government was initially slated for last week, but was postponed at the behest of government representatives.

It was then pushed to yesterday, but the leaders were left disappointed after government representatives failed to show up.

Angered by the dilly-dallying by their employer, Apex Council members then met on their own and resolved to stage a demonstration against the government.

The police approved the application by the Council to demonstrate today.

“Yes, we are going ahead with our plan of action to hand over a petition to the Minister of Labour as well as Finance,” Apex organising secretary Charles Chinosengwa said.

“People shall gather at Public Service Association Livingstone Ave, where they shall march using Second Street (Sam Nujoma) to Samora Machel Avenue, then turn right on Fourth and lastly, go through Central Avenue to New Government Complex, where our demonstration shall end.

“The demonstration will involve members of the civil services led by Apex Council leadership, who will present a petition to Cabinet, Ministry of Labour and Ministry of Finance.”

Since last year, the Apex Council has been pushing government to review workers’ salaries, but with little joy.

This has created tension within the Apex Council, with others pushing for a full-blown industrial action while a few others have been reluctant, claiming it would be hijacked by opposition elements.

The government has made numerous adjustments, including non-monetary incentives which, however, fall short of the civil servants’ expectations.

At one point, the Apex leadership met President Emmerson Mnangagwa seeking his intervention on the cost of living adjustment.

Government recently offered a ZW$97 increment which was rejected by public workers.

In a letter to the National Joint Negotiation Council chairperson yesterday, the Apex Council said they are not interested in salary increment, but they want their earning as of October last year in United States dollars to be converted using the interbank rate.

This will see the least paid civil servant getting ZW$4 750.

“Civil servants are not asking for a salary increment, but rather, a restoration of the value of their earnings, which fell from at least US$475 to a mere US$47 currently,” read the letter, signed by Apex chair Cecilia Alexander and alternate chair Thomas Muzondo.

“In arriving at the figure for a cost of living adjustment, the interbank rate must apply, bench-marked against the pre-October average US$475 salary for the lowest paid civil servant. This will, therefore, mean the lowest paid worker should earn ZW$4 750 to restore the value of their earnings.

“The negotiation process be informed by the resolutions of the meeting between His Excellency and the Apex Council, where the above situation was communicated and acknowledged by all parties, including the Minister of Finance.”

They also claim the current remuneration would push workers to declare incapacitation.

“Apex Council is concerned with Minister of Finance’s propensity to make pronouncements that ordinarily should be made by the Public Service minister, which in essence undermines the statutory social dialogue framework.”