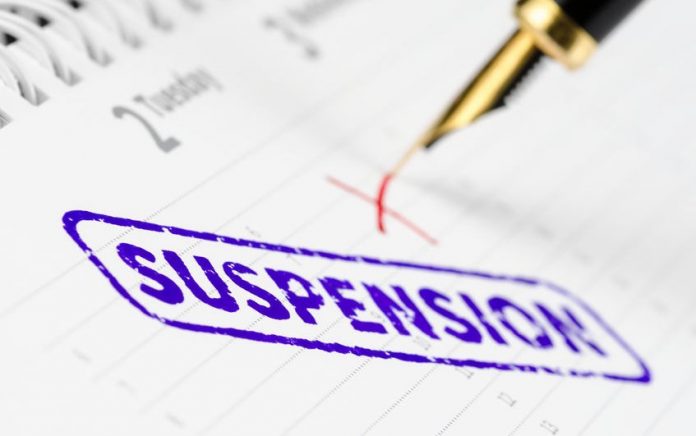 BY HARRIET CHIKANDIWA
Government has suspended, without pay, teachers who have not reported for duty since the opening of schools on February 7.

In a statement, Primary and Secondary Education minister Evelyn Ndlovu said the government has since launched an investigation into the alleged miscondcut.

“The ministry of Primary and Secondary Education would like to inform the Nation and its valued stakeholders that all officials within the Ministry who absented themselves from duty since the official opening of schools on 7 February 2022 have been suspended without pay forthwith, for a period of three months. During this period of suspension, members are not to hinder or interfere with any investigation or evidence relating to the alleged misconduct,” read the statement.

In 2018, government fired 15 000 nurses from public hospitals for embarking on an ‘illegal’ strike.

Newer Post
Govt at the forefront of undermining the Zimdollar
Older Post
Gokwe lags behind in HIV, Aids literacy: Nac