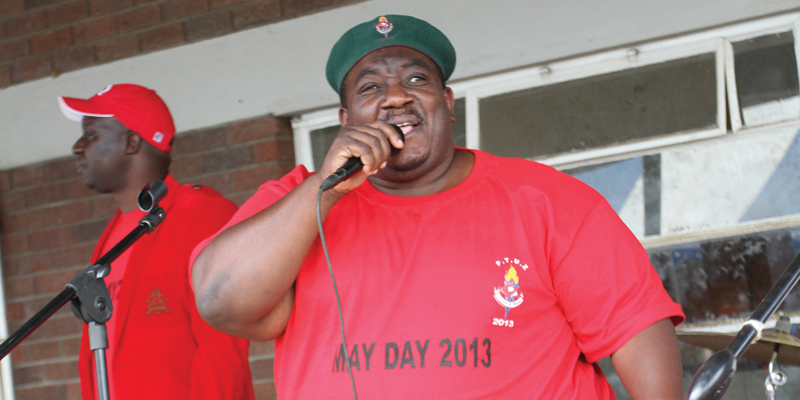 BY MIRIAM MANGWAYA
TEACHERS unions have declared a deadlock with government over payment for superintending over examinations after yesterday’s meeting failed to resolve the impasse.

The teachers want to be paid for invigilating the Zimbabwe Schools Examination Council (Zimsec) end-of-year examinations and met with the Primary and Secondary Education minister Evelyn Ndlovu to press their case.

But the meeting, which was attended by six teachers unions, Zimsec officials and other education officials failed to make headway, with the educators saying none of their concerns were addressed.

“That being the case, our members will still not invigilate the examinations outside of a written contract with Zimsec.”

Zimbabwe National Teachers Union chief executive Manuel Nyawo said teachers told Ndlovu that there was no reason for them to fight government as all they needed was more disposable income.

But Primary and Secondary Education ministry spokesperson Taungana Ndoro said the minister would consider the teachers’ concerns and come up with a way forward.

“Minister Ndlovu held a fruitful meeting with various teachers unions this morning and it was encouraging to note the common ground reached.  It was resolved that in respect of invigilation, the unions must come up with a consolidated position paper and the minister would consider it for the way forward,” Ndoro said.