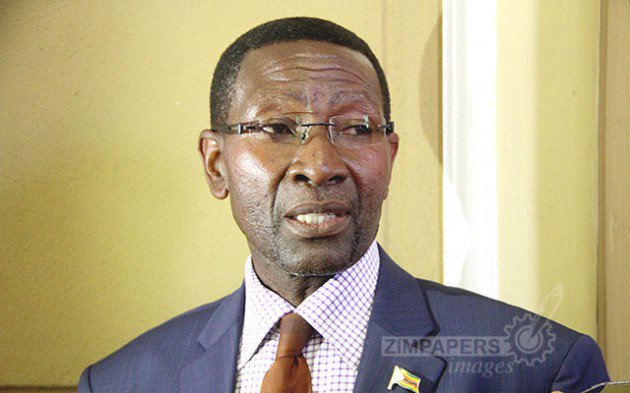 Innocent Ruwende Senior Reporter
Government has told residents who owe local authorities bills for water and rates to pay up or risk legal action, including debt collectors, saying the era when residents expected free service was over.

Local authorities are owed in excess of $1 billion in unpaid bills by residents, Government, industry and commerce, a situation which has adversely impacted on service delivery.

Basic services such as refuse collection have largely remained in disarray.

Secretary for Local Government, Public Works and National Housing Mr George Magosvongwe told The Herald on the sidelines of a meeting between Government and Harare City Council at Town House on Tuesday that residents had an obligation to pay for the services they receive from local authorities.

“There is a relationship between the ratepayer and local authorities.

“The obligation of a local authority is to provide a service, to create a democratic environment where people express themselves freely and to ensure that people live practical lives that are effective and amount to an improved standard at any given stage in any given year,” said Mr Magosvongwe.

“They have got to be done correctly and we are saying, to avoid the debt collector issue as it is being raised by residents, let us pay our bills.”

He continued: “We have to commit ourselves to paying for the services that we demand.

“In any case, we have families that we must look after and those families require the services of which we must pay.

“It may be that we are talking about economics and we are saying things are difficult, but your life is not as difficult as you say it is; if you are alive, you have to find a way of living your life.”

“Residents must pay because what they expected as a service was paid for,” he said.

“There is a cost centre to every service which must be serviced by the residents.”

Government has since put paid to expectations that debts will be cancelled, especially before this year’s harmonised national elections.

It is believed that councils lost more than half a billion dollars after the 2013 debt write off.

The 2013 decision, Government said, crippled most council operations and measures were being considered to help the affected local authorities.

Last year, City of Harare rued the decision that was made by Government to temporarily discontinue the relationship between the local authority and Wellcash Debt Collectors, which had helped pull in more than $23 million from indebted residents.

Harare Mayor councillor Bernard Manyenyeni recently said the city’s revenues continue to decline, as monthly collections of between $12 million and $13 million are markedly below the budgeted $24 million.

Harare City Council says Wellcash brought in more than $3,3 million directly, while a further $20 million due to council was paid by residents who were served with letters of demand.