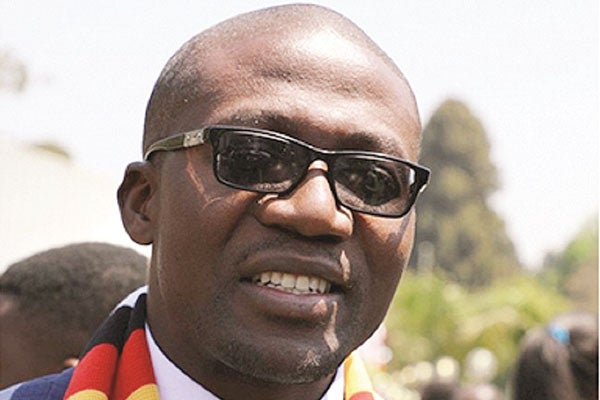 GOVERNMENT is inviting more companies to enter the imports testing; inspection and certification space and break the monopoly of Bureau Veritas (BV), the NewsDay Business has established.

Authorities in 2015 signed a four-year contract with the French-based company to offer pre-shipment inspection services of imports to avert the dumping of sub-standard products in the country.

The contract was implemented under Statutory Instrument No 132 of 2015, which was gazetted on December 18, 2015 by the Ministry of Industry of Industry and Enterprise Development.

The contract expired early this year, but was extended.

Industry minister Mangaliso Ndlovu told this paper that he extended the contract by another year waiting for the conclusion of tender processes that would bring new players on board.

“I extended their contract by a year to allow for the procurement processes which are still dragging up to now. Our tender processes are slowing things. We had advertised well in time, but by the time the BV contract was due to expire, no progress had been made. So I expect that they would have shortlisted and engaged new contractors by October. We are also expanding to three as opposed to one currently, to promote competition and help drive down costs,” Ndlovu said.

“Tenders were advertised locally, but I don’t know who applied, though I’m told there are local firms as well,” he said.

The role of the companies would be to provide pre-shipment services of the listed products in the country of export and issuance of certificates of conformity based on the national and international quality, safety, health and environment standards.

Industrialists believe that industry should undertake self-regulation instead of accumulating an added cost through engaging a third party.

According to a report from BV, more than 1 800 importers had their imports verified with 305 million products (units) tested through the programme before being imported into Zimbabwe in 2017.

During the same year a total of 20 million products (units) were denied entry into Zimbabwe.