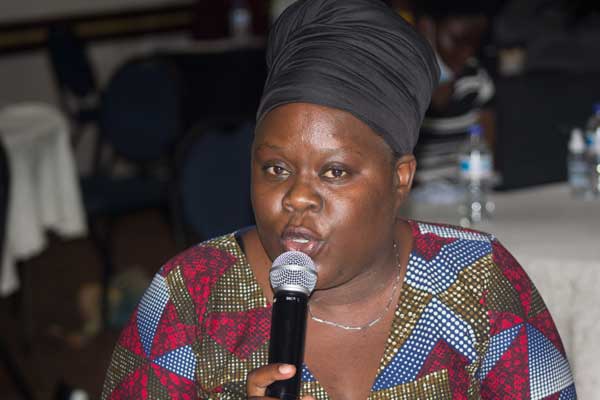 BY TAFADZWA KACHIKO
STATE enterprises and parastatals top the list of 50 employers paying their former workers measly pensions, while owing the Insurance and Pensions Commission (Ipec) $5,3 billion in pension contributions.

The list includes parastatals that won prizes at the Zimbabwe International Trade Fair (ZITF) such as the National Railways of Zimbabwe (NRZ), which has been adjudged as the worst pension defaulter by Ipec.

Ipec also said it had been receiving complaints from pension scheme members whose pensions had drastically been reduced, or no longer got benefits.

“Ipec publishes this notice in the public interest. Ipec has noted with concern the continued failure by some sponsoring employers to remit pension contributions to their respective pension funds to the detriment of pension scheme members who end up receiving reduced or no benefits when they become due,” Ipec said.

“Employers that deduct pension contributions are required in terms of section 2(a) of Statutory Instrument 61 of 2014 to pay contributions into the pension fund within 14 days from the end of the calendar month to which they refer. Ipec has been receiving complaints from pension scheme members who have received reduced or no benefits owing to failure by their sponsoring employers to remit pension contributions after deducting the same.

“Pension contribution arrears stood at about $5,3 billion as at March 31. Ipec calls upon trustees of the affected pension funds to put measures in place to ensure the said employers remit outstanding contributions for the benefit of their pension scheme members,” Ipec added.

Zimbabwe Coalition on Debt and Development (Zimcodd) programmes manager John Maketo said: “This is a manifestation of underperformance by State-owned enterprises and how this translates to impoverishing of the workers. It is also a reflection of the macroeconomic framework that has largely eroded people’s incomes. It is a pain to see thousands of people losing their lifetime savings.”

Labour and Economic Democrats president and former NRZ employee Linda Masarira said: “These parastatals are not struggling, but there is embezzlement of funds. Everyone’s pension contribution is being deducted, but they are not remitting it. I realised this when we were fired. I have a friend who even told me that NRZ hasn’t been remitting funds to the pension fund for more than 10 years. Eventually, it is allegedly used in investments such as rented buildings. It is critical to know where people’s contributions are going to,” Masarira said.

She suggested that the parastatals should be sued for disadvantaging pensioners by defaulting on remitting their pensions.

“This is a form of corporate fraud that has been happening for decades. Other big companies are also not remitting pensions. Social security is every workers’ right,” she added.

A survey by NewsDay revealed that some NRZ pensioners were receiving erratic payments, while others received as little as $1 600 to $4 000 per month.

“I am currently driving to Botswana. Can you e-mail your questions,” Banda said.