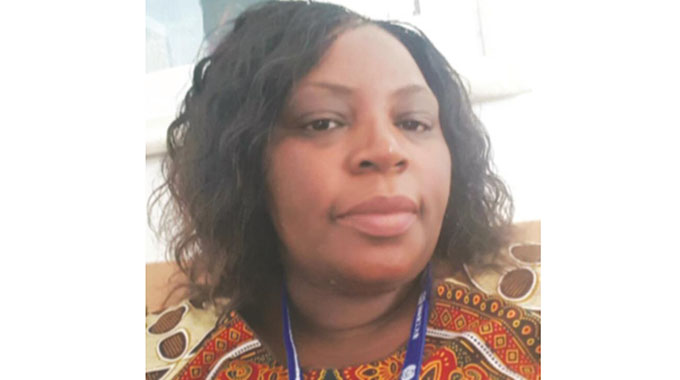 Felex Share Senior Reporter
Government yesterday increased its salary offer to civil servants from 10 to 15 percent as it continues to improve the welfare and working conditions of its workers.

The increment is effective July 1.

The employer last week tabled a 10 percent offer, which was accepted by civil servants representatives subject to approval from their membership, but continuous engagement yesterday under the National Joint Negotiating Council (NJNC) saw Government increasing its offer further.

Speaking after yesterday’s meeting, Apex Council chairperson Mrs Cecelia Alexander said: “The NJNC meeting held today (yesterday) saw Government improving its offer from 10 percent to 15 percent. The Apex council, while appreciating this gesture, is still urging Government to improve the offer to a level at or above poverty datum line for the lowest-paid civil servant. The Apex Council wishes to advise its members that dialogue is ongoing until such time when an acceptable deal has been reached.”

The offer poured cold water on attempts by some teachers unions led by Mr Raymond Majongwe’s Progressive Teachers Union of Zimbabwe (PTUZ), who were agitating for a strike beginning this week.

The largest teachers’ union, the Zimbabwe Teachers Association (ZIMTA) ignored the strike calls and agreed to give dialogue a chance.

“There is no need for industrial action because we are engaging,” said Mrs Alexander.

“Government is presenting its position and we as workers we are also presenting our position. For now we continue with service delivery while negotiations continue. We are now going with the new offer to our membership and hear what they say also.”

Teachers, who were short changed by the vacation leave ban, will be paid cash in lieu for the accrued days effective from July but in a staggered manner.

Government deferred vacation leave for teachers in 2016 as a cost-cutting measure.

The employer argued that it did not have the resources to pay relief teachers for the months substantive educators would be on vacation.

The employer also agreed to reduce rentals on its houses to a figure which is not more than the housing allowances workers receive.

The workers wanted the lowest paid Government employee to get $720 up from $253.

Govenment is also working towards the establishment of a Collective Bargaining Council.

Cabinet has already approved principles on the amendment of the Public Service Act to allow civil servants to engage in collective bargaining as enshrined in the Constitution.

Civil servants have for long been pressing to engage in collective bargaining with their employer and the envisaged amendments will remove inconsistencies which have frustrated the realisation of their quest over the years.