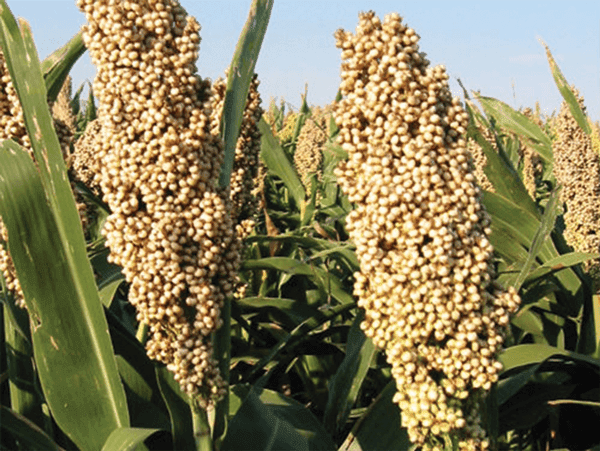 GOVERNMENT has urged farmers in all districts of the country to plant at least one hectare of small grains each, particularly white sorghum, during the coming 2019/20 season in order to improve food security.

According to a letter from Agritex, seen by NewsDay, to all crop specialists in Mashonaland West province, farmers were encouraged to plant small grains in view of yet another poor rainfall season predicted in the coming season.

“The above matter refers. We have received communication from the national command centre that we are to encourage or persuade farmers in our districts to
plant at least a hectare of small grains, particularly white sorghum during the coming 2019/20 season,” the letter read in part.

“This is in order to improve food security in view of yet another poor rainfall season anticipated or predicted in the coming season. Farmers willing to participate will be assisted with seed from government and the seed is expected to be distributed by end of August 2019. May you, therefore, start mobilising farmers,” she said.

NewsDay understands that the same was communicated to all 63 districts in the country.

The southern African nation experienced poor rainfall during the last season, with the United Nations estimating that 5,3 million Zimbabweans will need food aid and has started efforts to raise funds to bridge the food deficit in order to avert a massive humanitarian crisis.

Small grains, which include sorghum, pearl and finger millet, are seen as the answer to food security in the country, especially at a time climate change threats on agriculture continue.
Small grains are ranked as Zimbabwe’s second staple crop after maize.

Unfortunately, though, farmers in drought-prone Matabeleland region are failing to utilise the favourable weather conditions to their advantage and grow small-
grain cereals.