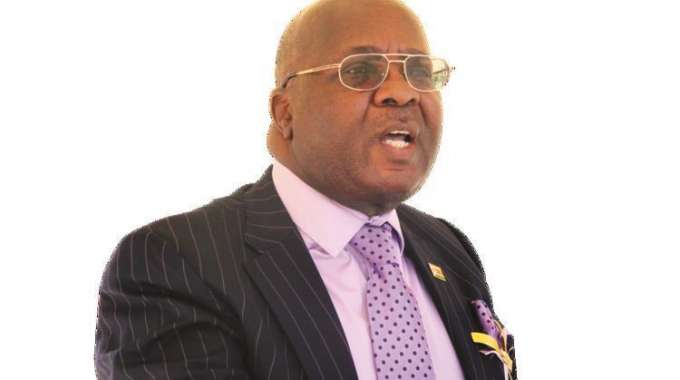 John Manzongo
Zimbabwe will continue to prioritise awareness programmes against human trafficking, which has become a global scourge because of its profitability, a senior Government official has said. Addressing delegates to a meeting on trafficking in persons sensitisation in Harare yesterday, Home Affairs and Cultural Heritage Permanent Secretary Mr Melusi Matshiya said Government was providing an environment and appropriate policies to eliminate human trafficking, working with development partners.

The United States government has since provided a $750 000 grant for a one-and-a-half-year project running from February to January 2021 to curb human trafficking.

“Government has, in line with international best practices, enacted a law which criminalises human trafficking and further sets the frame of reference in the national response strategy,” said Mr Matshiya.

“With the support of cooperating partners such as the International Organisation for Migration, the United States of America and other non-governmental organisations, Government continues to do a lot in safeguarding and curbing trafficking in persons,” he said.

“Traffickers are profiting from non-existent or relatively lax sanctions in many parts of the world, insufficient coordination among authorities and little awareness on the part of potential victims about the dangers of trafficking.

“Trafficking as a business is relatively low risk and highly profitable because women and children are treated as commodities that can be resold numerous times.

“The trafficking of women, children and men has evolved into one of the most tragic features of contemporary global migration,” he said.

Mr Sam said the grant would be used for training, curbing and protecting migrants.
He commended Government and cooperating partners for efforts to end the scourge.