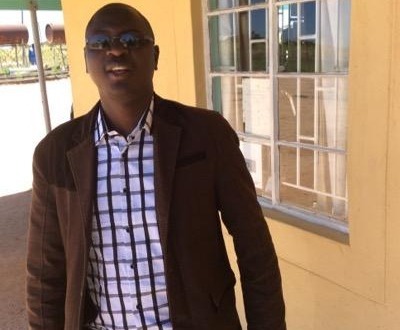 “He was given the bail opportunity to sit at home and allow his colleagues from his party to exercise jurisdiction over the City of Harare, but what we are seeing now where there is continued interference at Town House, I don’t think it will end well,” Muguti said.

Mukunguma, who is out of custody on bail, came to take his post as acting mayor defying suspension by the minister, saying the order was not sound at law.

However, Muguti said Moyo had powers under the law to suspend councillors and mayors in the best interest of service delivery.

“Unfortunately, I think most of our councillors have potential to become great statesman, but when you have a minister exercising his legal or statutory mandate, through a statutory instrument giving a suspension, you need to respect that.

“If you tend to be a bully against the law, I want to say the law is like a train, it does not stop for a person. I think it will lead him in prison, if he continues to exercise such defiance,” Muguti added.

The suspensions has left Harare facing paralysis with full council meetings failing to take off owing to a lack of quorum.

Muguti said if the situation continues, Moyo will be forced to replace council with a commission.

“I have told you, if we wanted to see a commission, it would have been done a long time because the laws have been broken so much to justify that. The minister, myself, permanent secretary and the Minister of State are all agreeing that democracy should be given a chance.

“Unfortunately, when we give them the chance to democracy and they fail to make quorum because someone is lobbing other councillors not to support Stewart Mutizwa that’s politics now and at that, our hand might be forced,” he said. Mutizwa was appointed acting mayor after the suspension of Jacob Mafume and Mukunguma by Moyo until their cases are finalised at the court.